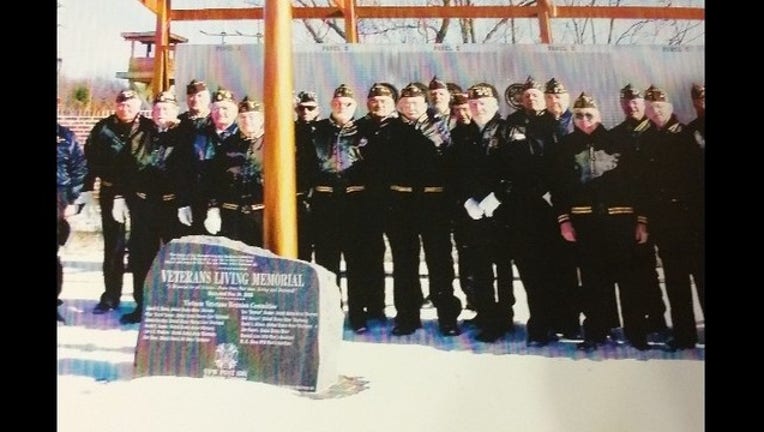 Bill Hatfield leads a group of volunteers performing military rites at veterans' funerals, but the 17-year-old bus he uses to get his team to grave sites is on its last legs.

The AC fails in the summer, a breakdown stranded the team at a cemetery on one of the coldest days of the year this February, and just how many miles the Bluebird diesel has racked up is a mystery -- the odometer stopped years ago.

So the Marion Veterans of Foreign Wars Post Commander has set up a GoFundMe page to raise money for a new ride.

The group attends six to eight funerals a month.