A 35-year-old Illinois woman was sentenced to 75 years in prison Friday for the brutal murder of her live-in boyfriend’s 4-year-old son.

The judge called Lesli Jett a "horrible pseudo-parent" during the sentencing that took place after a 5-hour hearing, WMBD-TV in Peoria reported.

Jett was convicted on two counts of first-degree murder of a child under 12 last July in the beating death of Tate Thurman.

"Justice was served, happy for that," the boy’s father Jeremy Thurman said after the sentencing, according to WMBD. "Doesn’t bring Tate back though, but he’s looking down. He’s with me every day, I can feel that."

Jeremy Thurman said he didn’t know Jett was abusing his son while he was at work.

"All the while, she was hiding malicious behavior," he said, according to WMBD. "I have struggled to come to terms knowing I will never hear Tate say, 'Daddy, I love you.'" 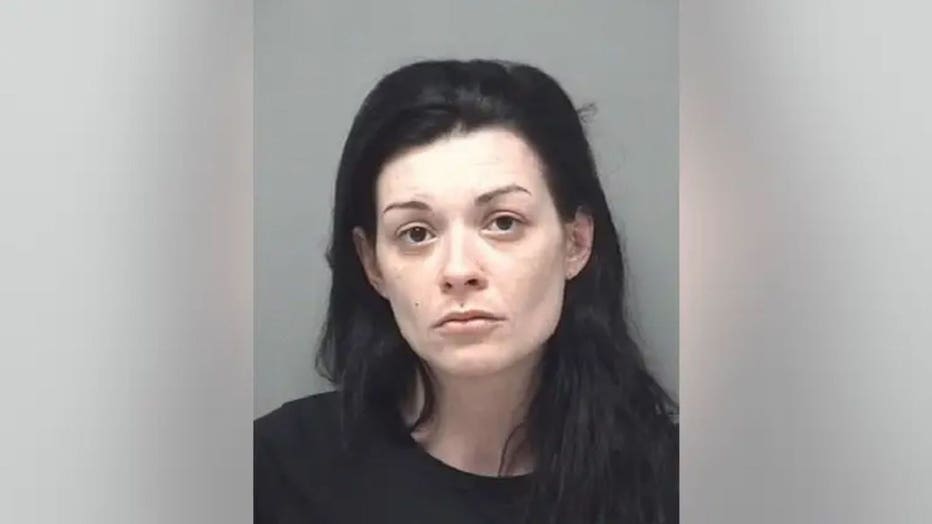 Lesli Jett was sentenced to 75 years in prison on Friday for the brutal murder of her live-in boyfriend’s 4-year-old son.

The prosecution also highlighted Jett’s drug use, including her abuse of Adderall and that she tested positive for high levels of methamphetamine the day after Tate was taken to a hospital.

That morning an hour after Tate’s 7-year-old brother left for school, Jett called 911. Tate was unresponsive when he arrived at the hospital and two days later, he was pronounced brain dead and was taken off life support, according to the Peoria Journal Star.

Tate died on Feb. 18, 2020. He had 260 bruises, contusions and abrasions at the time of his death, according to his autopsy, the Journal Star reported.

Prosecutors said she beat him to death. Jett claims he slipped and fell. She maintains her innocence.

She said Jett bullied the little boy, mocking his excitement when his father came home from work, and would threaten to withhold food if she was frustrated with him, WMBD reported.

"Tate was such a good little boy and loved by all — I thought," Tate’s grandfather Doug Kent said in court, according to the Journal Star.

Jett moved into the Peoria home with her boyfriend, his two boys and her own 2-year-old son, who the boy's grandmother said later showed signs of fear and neglect, in 2019.