CHESTERTON, Ind. - The National Park Service wants to charge entrance fees for the first time at the Indiana Dunes National Park, citing a dramatic increase in visitors in recent years and the need for more revenue for park maintenance.

The federal agency will hold an online public meeting on the proposed fees via Zoom on Wednesday, from 6 p.m. to 8 p.m. CDT. If approved, the fees would begin on March 31, 2022.

The northwest Indiana park has seen a surge in visitors during the past two years, and the new fees would help finance park maintenance, public safety and programming, officials said.

"The value of public open spaces has been underscored during the COVID pandemic," Park Superintendent Paul Labovitz said in a statement.

The proposed entrance fees include $15 per person for people walking, bicycling or boating into the park, or $20 for motorcyclists. A commercial motor coach fee would be $100. The other fees would be a $25 seven-day pass for vehicles and a $45 annual pass. 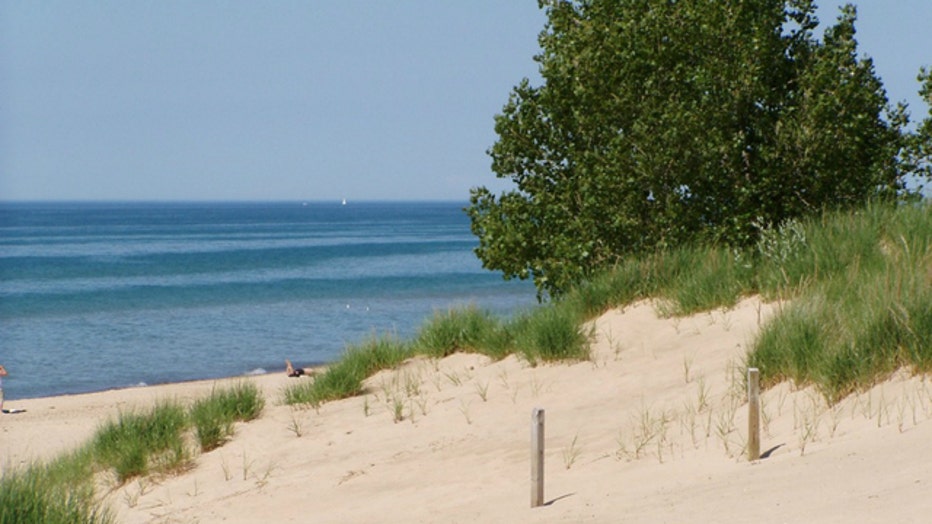 Among the other new entrance fees, the Park Service proposes adding six backcountry campsites that would cost $25 per night, with a limit of eight campers.

The 15,000-acre park along Lake Michigan’s southern shore became the first national park in Indiana in February 2019. The park is located about 50 miles east of Chicago.