CHICAGO - An Indiana judge is facing a felony charge of domestic violence stemming from an incident that happened last month.

Crawford County Circuit Court Judge Sabrina Bell was arrested Friday and charged with a felony count of domestic battery in the presence of a child for the April 12 incident, according to a statement from Indiana State Police.

Following a lengthy investigation, Indiana State Police detectives presented an affidavit to the judge assigned to the case that determined there was probable cause for her arrest, the statement said. 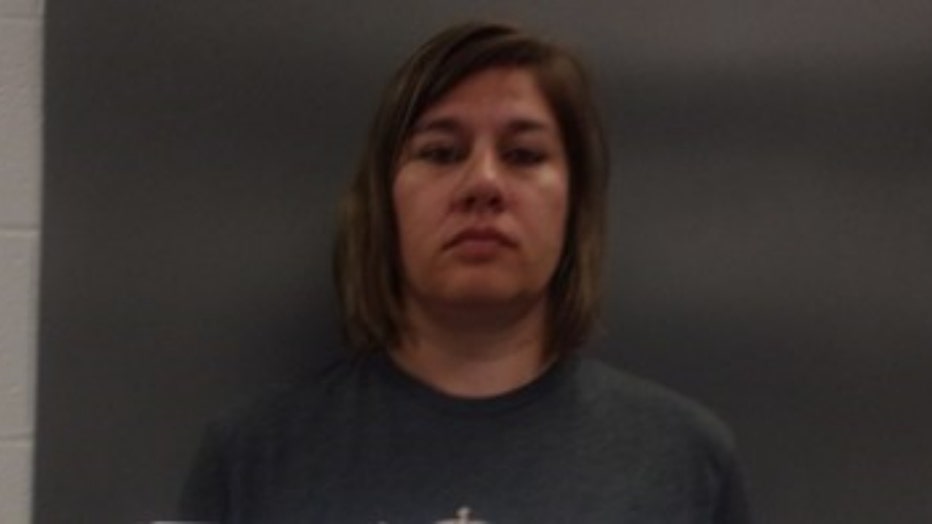 Bell was booked into the Crawford County Jail and released under pre-trial conditions.

There was no additional information immediately available from state police.