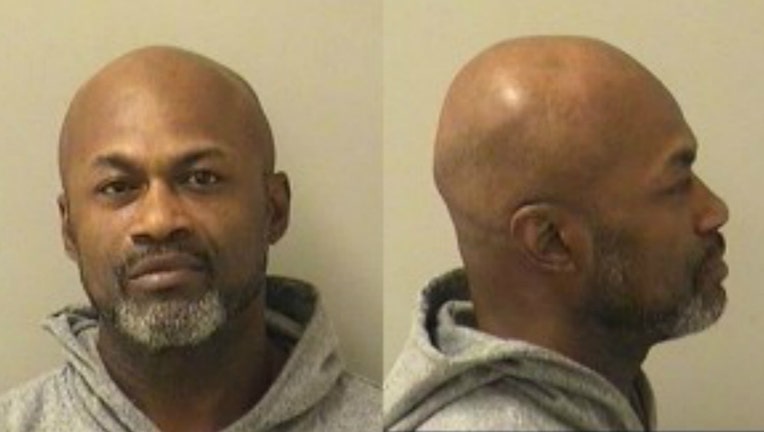 SUGAR GROVE, Ill. - An Indiana man was sentenced to 80 years in the Illinois Department of Corrections Monday for trying to kill his ex-wife at a business in west suburban Sugar Grove.

About 3 a.m. December 17, 2017, Kennrith Foster, 50, allegedly entered a business in the 300 block of Sugar Grove Parkway and shot his ex-wife in the head, the Kane County state’s attorney’s office said. He proceeded to beat, strangle and stomp her before fleeing, and was taken into custody 11 days later in Phoenix, Arizona.

Foster was convicted in October of attempted first-degree murder, armed robbery, armed violence, aggravated battery with a firearm, aggravated domestic battery and unlawful use of a weapon by a felon, the Kane County state’s attorney’s office said.

Foster, who lives in East Chicago, will have to serve at least 85% of his sentence, according to Illinois law. He will receive 726 days credit for time already served.