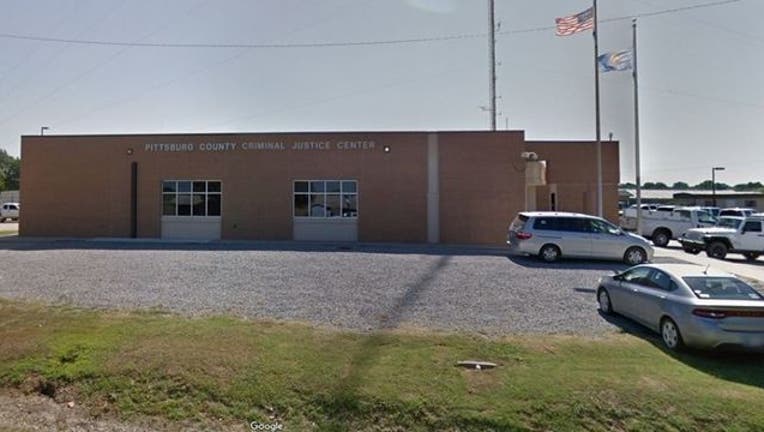 A former inmate is suing Oklahoma's Pittsburg County after claiming that jail officials mocked him for suffering from a 91-hour erection. (Google Maps)

FOX NEWS - A former Oklahoma inmate is suing for $5 million in a lawsuit that claims prison officials let him suffer in “unbearable pain,” after being denied treatment for an erection that lasted 91 hours.

Lance claims in the lawsuit that he took a pill offered to him by another inmate and let jail staff know the next day that he was reeling from “unbearable pain” being caused by the erection.

Instead of helping Lance, the suit claims, jail officials mocked him and did not transport him to a local hospital until four days after he swallowed the pill.

When the hospital indicated Lance needed to be transferred over to a urologist’s office for treatment, he was returned to the jail and was arranged to be released on his own recognizance due to “medical issues,” Tulsa World reported.