Star Wars: Rise of the Resistance opens on Thursday

Walt Disney World describes the attraction as their most ambitious, immersive, advanced, and action-packed ride yet. 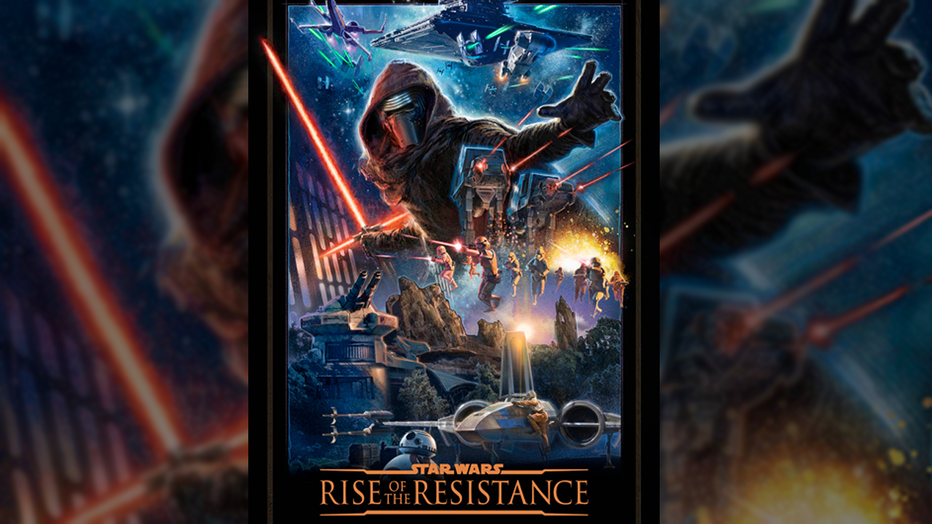 The ride is the newest addition to 'Star Wars: Galaxy's Edge' and is described by the park as a "harrowing adventure" that will "blur the lines between fantasy and reality. It is located along the outskirts of the land and is marked by a large turret. 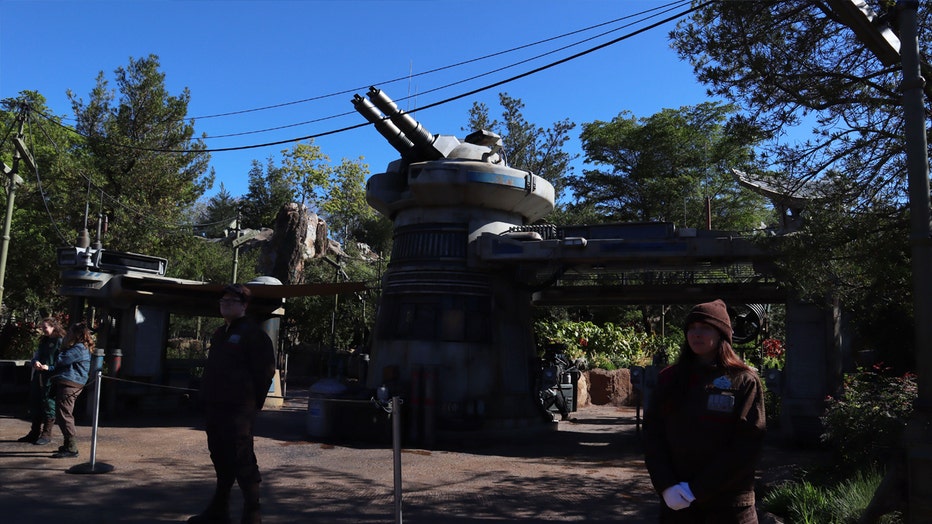 This can be found near shortly past the entrance to the land closest to Grand Avenue. It is labeled as number 29 on the Hollywood Studios map. 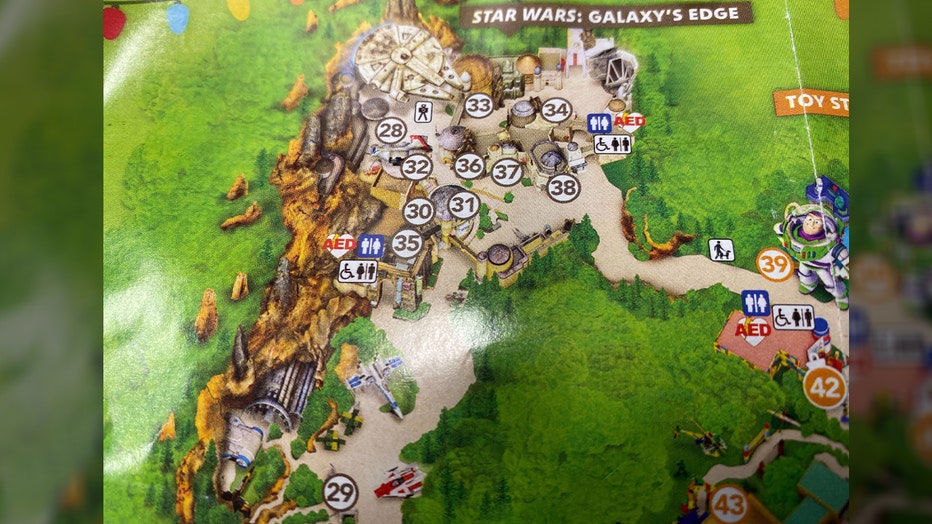 The queue takes guests through the forested area of Black Spire Outpost on Batuu. Cliffs and the remains of ancient civilization surround them as they weave through stone walls, pillars, and tight corridors. Eventually, guests head into the Resistance base, which is filled with sounds of military communication. Nearing the first of multiple ride systems, they encounter Rey and droid BB-8. They share their plan to reunite with General Leia Organa at an off-planet location that must be kept a secret from the First Order.

Guests then board an "Intersystem Transportation Ship (I-TS)," which is captured while traveling through space by a First Order Star Destroyer. First Order members take them off the ship and into a massive hangar bay filled with stormtroopers, a docked TIE fighter, and a view into space.

Thankfully, the Resistance comes to the aid of guests, helping them board an eight-passenger ride vehicle piloted by droids. They go on a journey to escape the Star Destroyer, facing Kylo Ren, AT-AT walkers, turbolaser cannons, and blaster bolts along the way.

Walt Disney World says that the actors from the most recent Star Wars film trilogy reprise their roles for Star Wars: Rise of the Resistance. For instance, Daisy Redley (Rey), Adam Driver (Kylo Ren), John Boyega (Finn), Oscar Isacc (Poe Dameron), and Domhnall Gleeson (General Hux) can be heard throughout the ride and often seen as an animatronic or holo-transmission. Walt Disney Imagineering actually worked with Lucasfilm in writing the attraction script to ensure that it was properly integrated into the broader Star Wars galaxy.

RELATED: Here are all the upcoming Star Wars films and series

According to Walt Disney World, the new attraction is the "most ambitious, immersive, advanced, action-packed attraction we've ever created."

Star Wars: Rise of the Resistance is one of Disney's longest attractions, the theme park company confirmed. The ride feels massive and features two full-size AT-AT walkers, a Star Destroyer hangar bay, a TIE fighter, and a garrison of Stormtroopers. Disney A-1000 Audio-Animatronics figures are also used, which look and move realistically. Special effects add even more excitement, as slashing lightsabers, whizzing blaster bolts, exploding walls, and starfields surround you.

"We threw out the rulebook when designing this attraction to deliver experiential storytelling on a massive, cinematic scale," said Bob Chapek, chairman of Disney Parks, Experiences, and Products. "Star Wars: Rise of the Resistance sets a new standard for what a theme park experience can be."

The ride features multiple ride systems, including a trackless system for the bulk of the ride. The trackless ride vehicles used are some of the most advanced Disney says that they have ever used. In one sequence, the vehicle drives into a simulator experience and gives riders the sensation of falling from space to crash land on Batuu.

FOX 35's David Martin and team got to ride the attraction early.

Rise of the Resistance opens at Disney's Hollywood Studios on December 5.

Star Wars: Rise of the Resistance will open to the public on December 5. The attraction can be spotted within the Resistance's temporary encampment along the outskirts Star Wars: Galaxy's Edge. The ride is marked by a large turret, right by the entrance to the land closest to Grand Avenue. It is labeled as number 29 on the Hollywood Studios map.

Walt Disney World is currently offering a four-day, four-park Magic ticket. It costs just $89 per day, or $356 total. It allows guests to visit each of the four Disney World theme parks and can be upgraded to include admission to either the Typhoon Lagoon or Blizzard Beach water park.