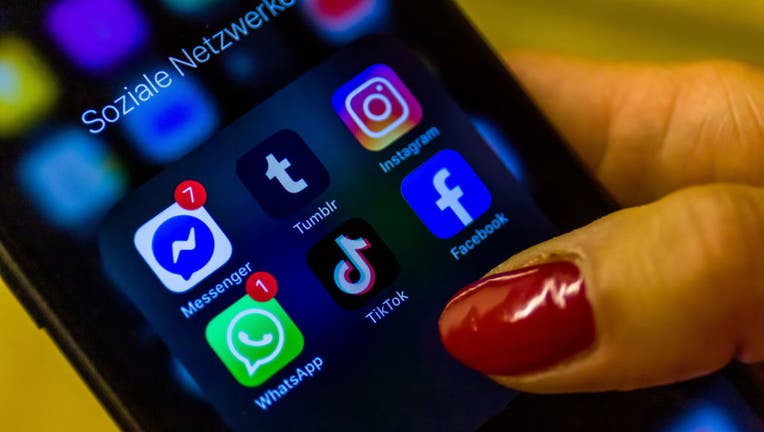 A smartphone screen is seen with the Social Media apps tumblr, Whatsapp, TikTok, Facebook and Instagram on May 11, 2020 in Bochum, Germany.

LOS ANGELES - Are you not seeing the number of likes on your Instagram? You weren't alone.

Instagram's communication team confirmed Tuesday night that the social media site tested out "a new experience," which includes hiding the number of likes of each post.

IS THIS FEATURE PERMANENT?

The hidden likes will not be a permanent feature as Instagram clarified on social media that it was a bug. Instagram said it is looking to fix the issue and restore the like counts as soon as possible.

The like count "outage" lasted no more than two hours as Instagram announced the feature should be back to normal late Tuesday night.

This isn't the first time the number of likes on each Instagram posts was hidden. Back in 2019, the social media giant tested that feature for accounts in Australia, Brazil, Canada, Ireland, Japan and New Zealand a little less than two years ago, according to a previous report from FOX News.