JOLIET, Ill. - A Joliet woman is accused of pushing her 70-year-old mother-in-law off the porch of a home, causing a serious injury to the victim's wrist.

On Monday around 7:36 p.m., Joliet police responded to a home in the 7600 block of Violet Lane for a domestic disturbance.

After further investigating, the crime occurred after Martinez arrived at the victim’s home intoxicated to pick up her children, police said. 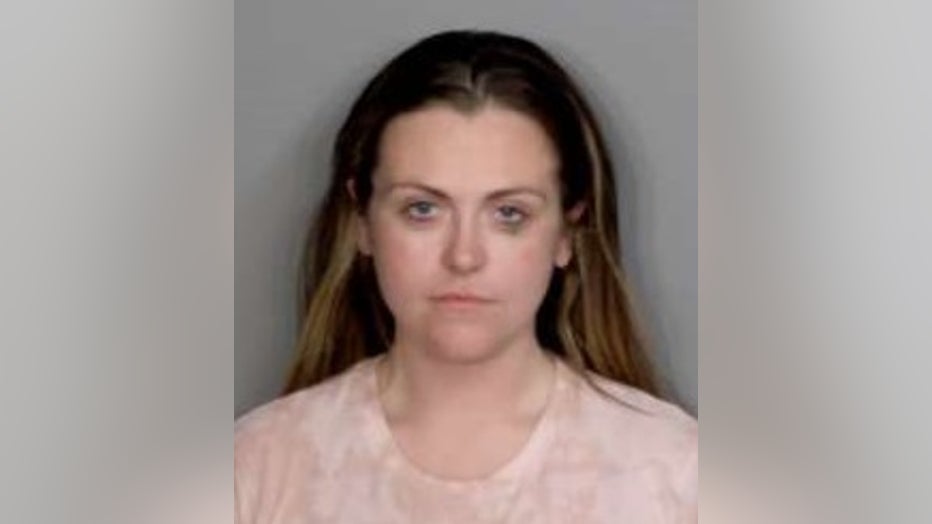 Police say the mother-in-law would not let Martinez into the home due to her intoxicated state.

During the argument, police say Martinez pushed her mother-in-law off the porch. The victim suffered a serious wrist injury, police said.

She’s being held at the Kendall County Jail.