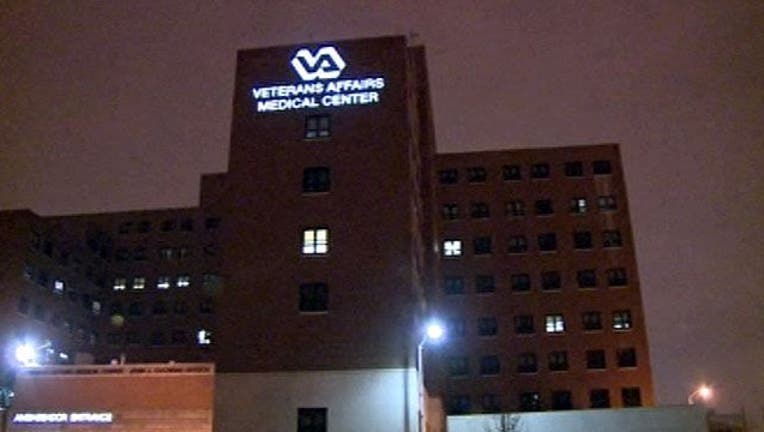 CHICAGO (AP) — An internal watchdog for the U.S. Department of Veterans Affairs found patients faced delays accessing care at a suburban Chicago veterans' hospital, but its report uncovered no evidence supporting a whistleblower's claim of a scheme to hide the long wait times.

The VA's Office of Inspector General is releasing reports on its investigations at dozens of veterans' facilities across the country over the next few months after pressure from members of Congress to improve transparency. Some of the other reports detail falsified records covering up the long waits. Intentional misconduct was substantiated in 51 of 77 completed investigations.

The report on the Edward Hines, Jr. VA Hospital, just west of Chicago, was released Thursday, though it was completed in January 2015.

It uncovered no evidence to support the whistleblower's claims that secret patient wait lists were used to hide long waits for treatment so supervisors would get bonuses.

It did find that appointment schedulers, responding to direction from supervisors, made changes in a computer system that reduced the appearance of patient wait times. But it did not determine that data was manipulated intentionally to make the numbers look better.

Investigators' interviews with employees revealed uncertainty about how appointment data was supposed to be logged in "antiquated confusing scheduling software." As a result, some of the data changes appeared meant to fix genuine clerical errors, the report said.

Some employees told investigators that separate spreadsheets with appointment data had to be kept because the official software was so limiting, but they were not secret lists, as alleged.

In a statement Friday, Hines said it has worked to correct scheduling problems through training and regular audits.

"Our most important mission is to provide the high quality health care and benefits veterans have earned and deserve," said Jane Moen, an assistant to the Hines director.

U.S. Sen. Mark Kirk has been especially critical of the Hines hospital and the VA in general. He rejected the report's findings, citing a review by the U.S. Office of Special Counsel that called the investigation inadequate.

Kirk, who is chairman of the Senate Appropriations subcommittee that oversees funding for the VA, first brought attention to Hines during a scandal over veterans' health care that emerged nearly two years ago after complaints that as many as 40 patients died while awaiting care at a VA hospital in Phoenix.

"At the hearing I held last year, whistleblowers from Hines, Phoenix and Louisiana said nothing had changed — the culture of corruption still thrives at their hospitals and veterans wait months and years for appointments, often dying as they wait," Kirk said in a statement Friday.

Kirk also sent a letter to Deputy Inspector General Linda Halliday expressing concern at how the investigation was handled and demanding the release of all investigation documents and supporting material.

The investigation at Hines included interviews with staff and a review of 245,000 emails. None of the emails pointed to an intentional falsification of wait time data.

"To the contrary, multiple emails ... clearly show the acknowledgement of, and intolerance to, 'gaming' strategies and intentional falsification of wait time data," the report said.