Investigators believe a woman was killed by celebratory gunfire as she celebrated the new year with her family in northwest Harris County.

HOUSTON - A woman was shot and killed during a New Year’s celebration in northwest Harris County, and investigators believe she may have been struck by celebratory gunfire.

Philippa Ashford, 61, was shot and killed shortly after midnight in the Laurel Oaks Sub-division in Northwest Harris County. Ashford was in a cul-de-sac outside her son’s home, where she also once lived. At midnight, they decided to go outside and ring in the new year watching fireworks with family members and neighbors. Only minutes into 2020, Ashford suddenly yelled she was shot.

Philippa Ashford, 61, was shot and killed going into the New Year with her family. The matriarch was a well-respected, award-winning nurse who held a master’s degree, taught at the University of Texas Health Science Center and was the nurse manager at Menninger Clinic. She was shot in the neck and died.

"Here we are on New Year's Day and we have a family waking up without the matriarch of their family,” says Harris County Precinct 4 Constable Mark Herman.

The matriarch was a well-respected, award-winning nurse who held a master’s degree, taught at the University of Texas Health Science Center and was the nurse manager at Menninger Clinic. She was shot in the neck and died.

”Me and my son were out here popping fireworks when it happened,” says neighbor Melvin Green.

"There’s no indication anyone on that street was shooting guns so the investigation is going to continue,” adds Constable Herman, who says investigators are still trying to figure out where the bullet came from. "There’s all indications that it is going to be celebratory gunfire. We have deputies canvassing the area right now still looking for evidence or witnesses."

”People don’t have respect for other people, other people’s safety, for the law. It’s against the law to do it. They still continue to do it. It’s pretty sad,” says neighbor Jeremy Dabney.

Even as Harris County Precinct 4 deputies arrived on May Laurel Drive moments after the shooting, fireworks continued in the northwest Harris County neighborhood, where many had no idea someone was shot.

"My wife and I when we heard it this morning we prayed for the family,” says Dabney.

"This is probably my last time popping fireworks at night, especially with my son. It’s just not worth it,” adds Green.

The Menninger Clinic released a statement saying, "The Menninger Clinic community is deeply saddened by the tragic loss of Philippa “Phil” Ashford, who was a nurse manager at our hospital and served as a leader and mentor to our nursing and clinical team. Our hearts go out to her family and friends at this very sad time and we offer our support and deepest sympathy. Menninger will hold a memorial service to honor Philippa, whose loss as a talented professional and friend will be felt by all of us here at Menninger and across our local mental health community.”

Anyone with information that can help investigators is asked to call the Harris County Sheriff's Office Homicide Unit at 713-274-9100 or Crime Stoppers at 713-222-TIPS.

Celebratory gunfire is also being blamed for injuring a man in another area of Harris County just after midnight on New Year's Day. 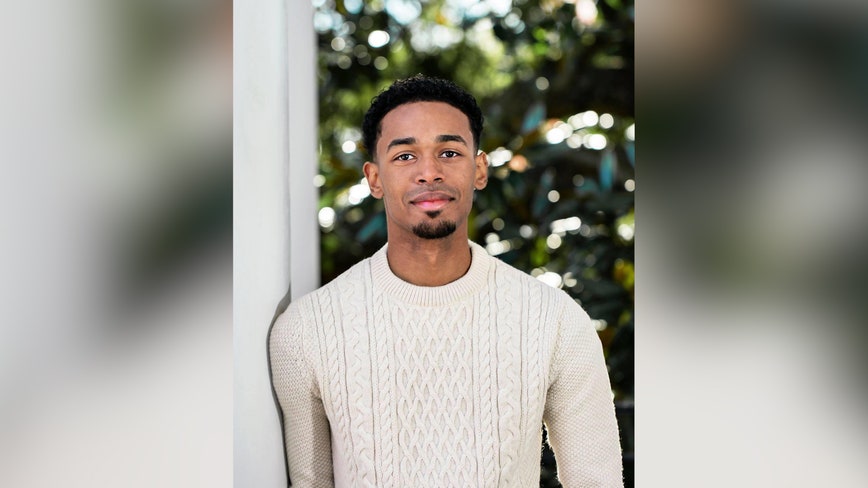