CHICAGO - A prominent Chicago alderwoman who spoke out against rising violence on the North Side announced Thursday she will be retiring next month.

"My decision to retire prior to the completion of this term is a difficult and deeply personal one.  At this point in my life, I have deepening responsibilities towards family and friends. These personal issues mandate that I step down now," Smith said in a statement. 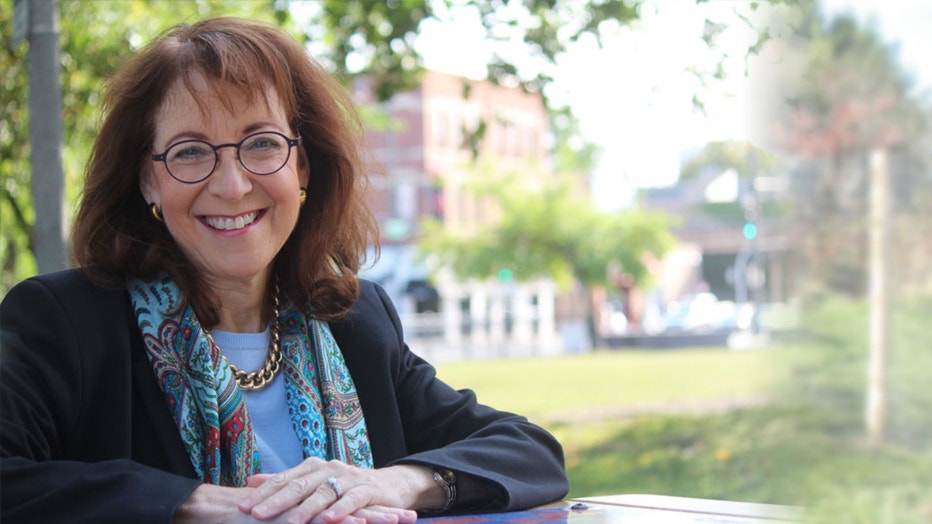 "I love this community and want to thank you for the support you have shown me throughout the last eleven years," she said. "I make this announcement with confidence in our community. Over the last decade, we have moved our community forward in positive and transformative ways."

Mayor Lori Lightfoot will appoint an interim alderperson, until the election is held next year.

"I have known and respected Michele for decades and her retirement is a great loss for her ward and our city, but she leaves behind a great legacy of service. Michele has been an incredible advocate for not just the Lincoln Park, Gold Coast, and Old Town communities but the entire city of Chicago. She and I share the same dedication to creating a more equitable city through social equity and good governance. A fierce champion for ethics reform, she has made our city a fairer and more equitable city for all. Her role as the Council’s ethics leader will be missed during many City Council meetings. I am lucky to not only call Michele a colleague but also a friend and congratulate her on many successful years as a public servant. As with other Aldermanic vacancies, we will work to find the best person to represent the 43rd ward. The formal process for identifying the next Alderman of the 43rd ward will be announced tomorrow, Friday, July 22, 2022," Lightfoot said in a statement.

"It has been the honor of my life to serve you," Smith concluded her statement.