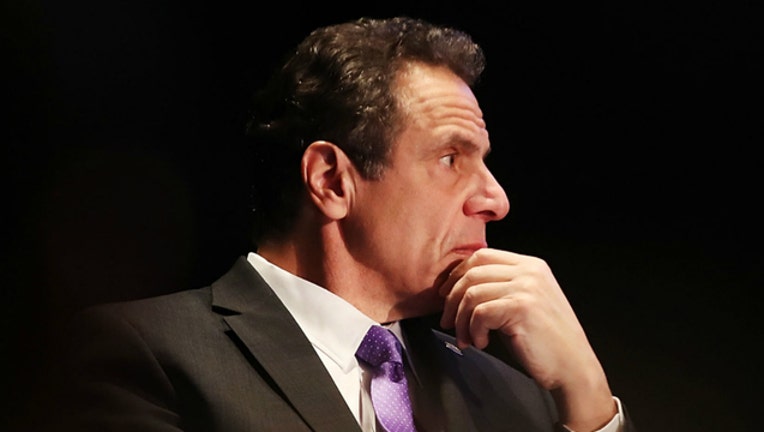 Cuomo made the remark during a Democratic primary debate with actress Cynthia Nixon at Hofstra University Wednesday night.

Cuomo has been pulled to the left by Nixon, a progressive who advocates the legalization of cannabis, universal healthcare and abolishing ICE.

When the topic of immigration came up, Cuomo defended his record of opposing President Donald Trump's policies and took a shot at ICE.

"ICE arrests 'thugs' -- MS-13 members, gang members, drug traffickers," Homan said. "We arrested over 5,000 criminal aliens off the street in New York [and] many walked out of his sanctuary jails."

He said the men and women of ICE put their lives on the line every day to defend America and enforce the laws of this country, and they should receive a little recognition for the difficult job they do every day.

"He ought to be writing a thank you letter rather than calling them names. It's ridiculous," Homan said.

He added that the Democratic lawmakers and candidates who oppose ICE are putting their political ambitions before border security and public safety.

"It's anti-law enforcement, it's anti-President Trump, it's anti-America."