Japan Airlines is hoping to encourage tourists to travel to some lesser-known destinations by giving away 50,000 free domestic round-trip tickets.

TOKYO - As Japan prepares for the influx of visitors this summer to its capital in Tokyo where the 2020 Olympic Games will be hosted, Japan Airlines is hoping to encourage tourists to travel to some lesser-known destinations by giving away 50,000 free domestic round-trip tickets.

Not only do you have to already be in Japan between July and September 2020, you also must be a resident of a country outside of Japan and be a part of the airline’s frequent flier program.

Starting in February, the giveaway aims to guide tourists away from the overcrowded region of Kanto, where Tokyo is located. Roughly 3.2 million tickets have already been sold in the first phase of ticket sales for the Olympic Games, according to the Japan Times.

According to Japan Tourism Statistics, travelers overwhelmingly visit Tokyo and Osaka, making smaller rural regions unable to benefit as much from the tourism industry — though they are just as worthy of a visit. 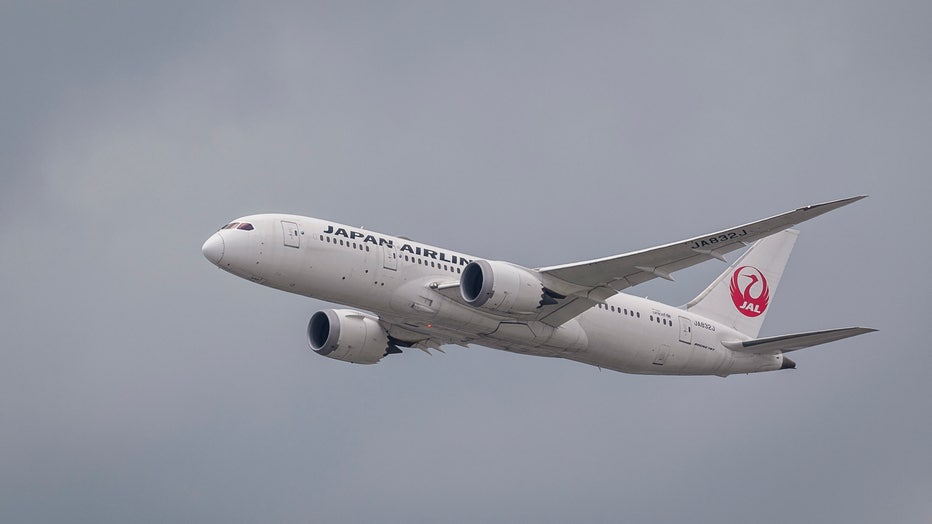 Lucky participants will get a chance to visit four local destinations chosen by the airline, which fly out of Tokyo and Osaka. But prospective travelers aren’t told where they’re going until a few days after an application is submitted.

"Japan is much more than the bright lights of its sprawling urban centers," Japan Airlines said. "Visitors can discover more about the country's fascinating history and distinctive cultural practices by exploring Japan's different regions."

So, if you find yourself in the land of the rising sun on those dates, this might be your chance to take the road less traveled.