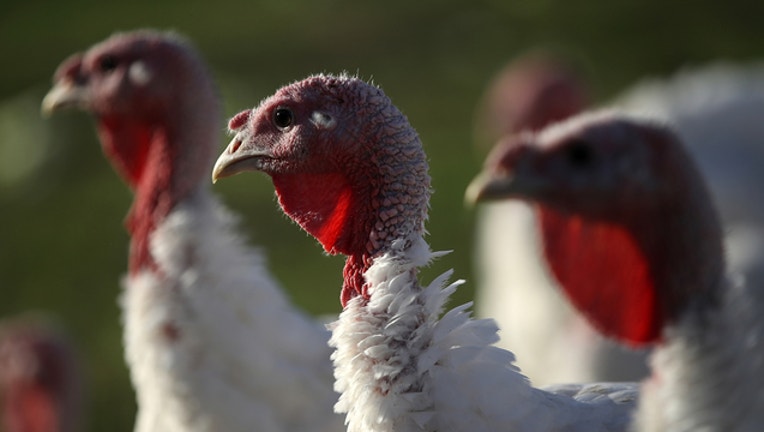 FOX NEWS - The U.S. Department of Agriculture on Thursday said it was issuing a recall for more than 91,000 pounds of turkey products made by a Wisconsin company.

The recall came one week before Thanksgiving – and one day after Consumer Reports called on the agency to disclose which company or companies have been linked to a recent salmonella outbreak that has sickened more than 160 people in 35 states and killed at least one person.

The products made by Jennie-O Turkey Store Sales of Barron, Wis., were not specifically linked to the reported illnesses and death. The USDA said only that the company’s products “may be associated” with the outbreak.

The agency noted that its Food Safety and Inspection Service (FSIS) unit was “continuing to investigate illnesses associated with this widespread outbreak, and additional product from other companies may also be recalled.”

With less than a week to go until Thanksgiving, federal regulators haven’t disclosed which brands of turkey are most affected by a recent salmonella outbreak that has sickened more than 160 people in 35 states and been linked to at least one death.