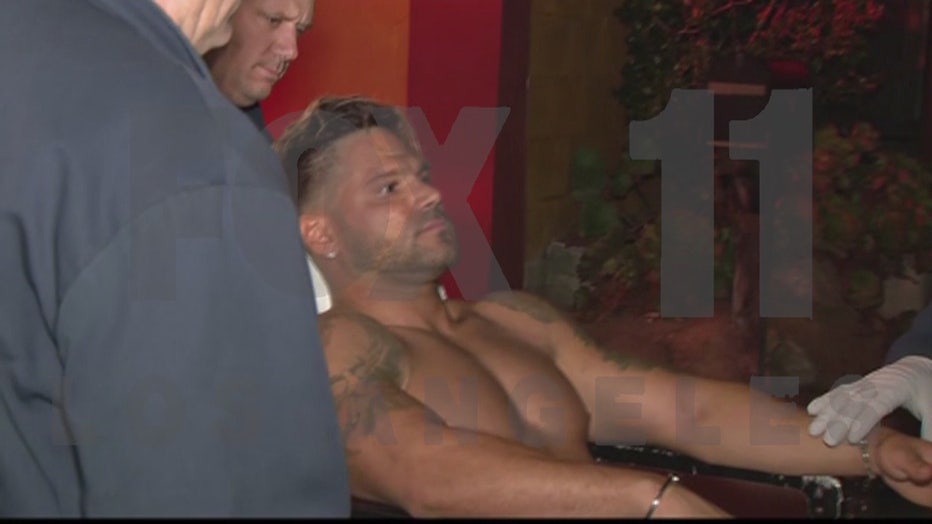 Multiple 911 calls from neighbors came in before 3 a.m. reporting a woman who was running down the street in the 3700 block of Woodrow Wilson Drive near the intesection of Mulholland Drive and the 170 Freeway. The callers reported that the woman was screaming for help and said that someone took her baby girl. One witness stated a woman came to her door and saw a shirtless man attack her, police said.

Neighbors also told FOX 11 the home is a short-term rental and has become problematic.

Harley told arriving officers with the Los Angeles Police Department the suspect was armed with a knife and that he was inside the home with her baby.

The suspect was identified as the 33-year-old reality star who is also the baby's father. Harley and Ortiz-Magro have frequently made headlines for their tumultuous on-again, off-again relationship.

TMZ spotted the couple Thursday holding hands and said they were on good terms. 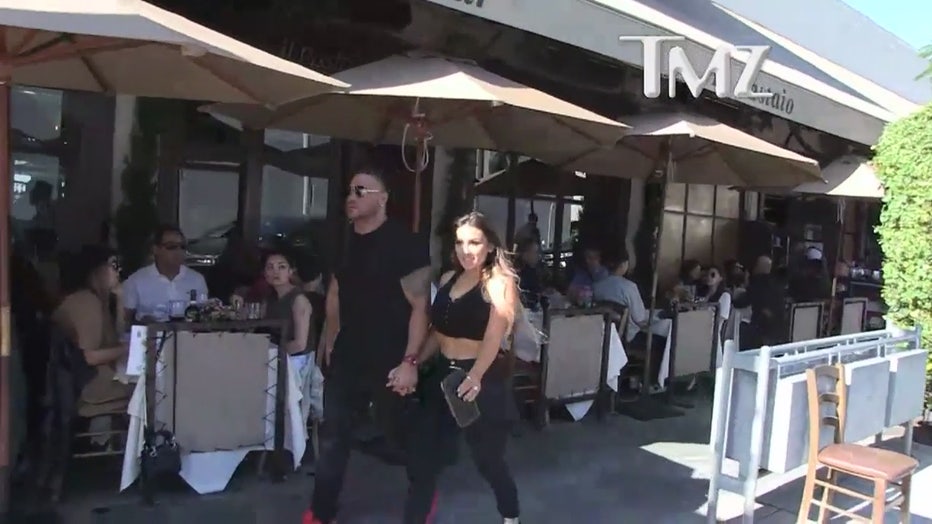 LAPD North Hollywood patrol officers made contact with Ortiz-Magro and ordered him to exit the home, which he refused. Officers believed the child may have been in danger and broke down a door at the home to rescue his 18-month-old daughter from his hands.

Ortiz-Magro was combative with officers and tried to fight them, which caused them to use a Taser to subdue him, LAPD said. 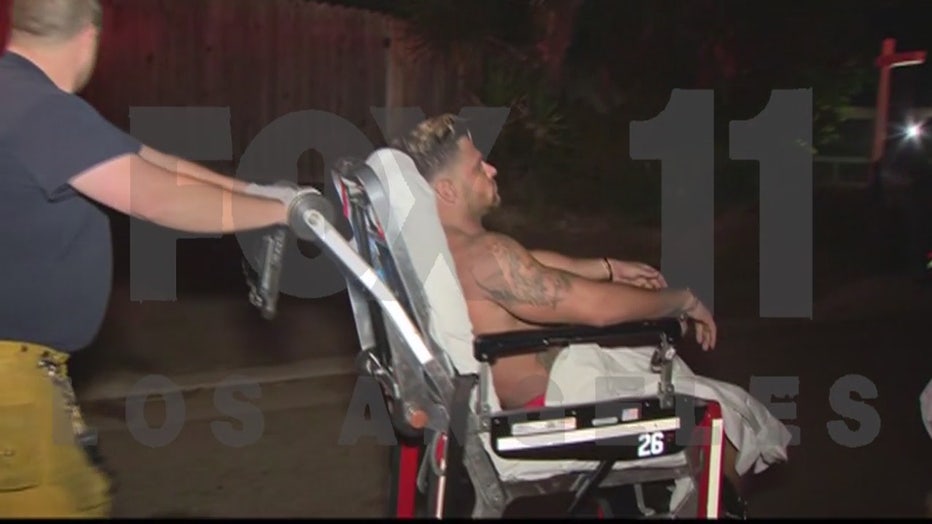 Ortiz-Magro was taken away in an ambulance in handcuffs. He was taken to a hospital to be evaluated.

Harley suffered minor injuries including cuts and abrasions in the dispute. The baby was not injured, LAPD said.

Harley appeared distraught at the scene and was apparently searching for a bracelet or necklace that she lost during the alleged altercation. Officers helped Harley retrieve the piece of jewelry from behind a garbage can on the street. 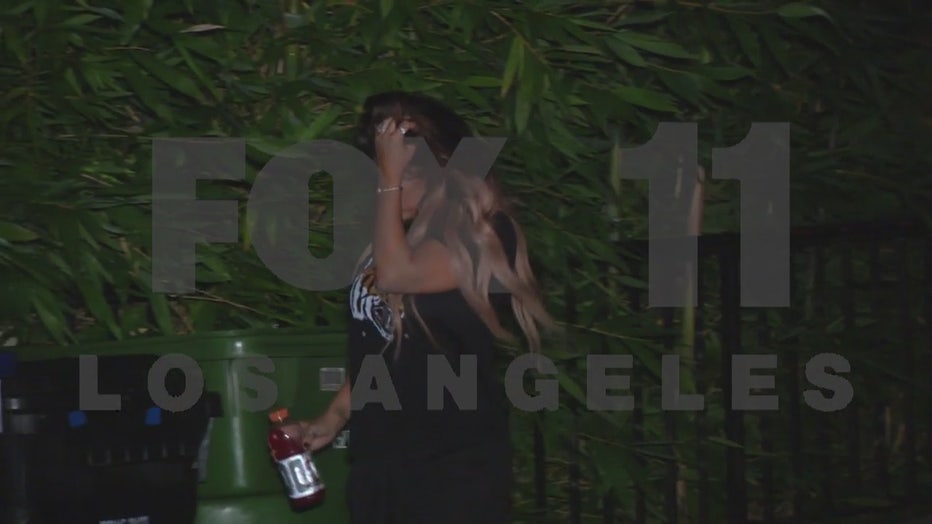 Ortiz-Magro was released from the hospital and taken into police custody. He was booked into a jail in Van Nuys for a kidnapping charge. His bail was set at $100,000.