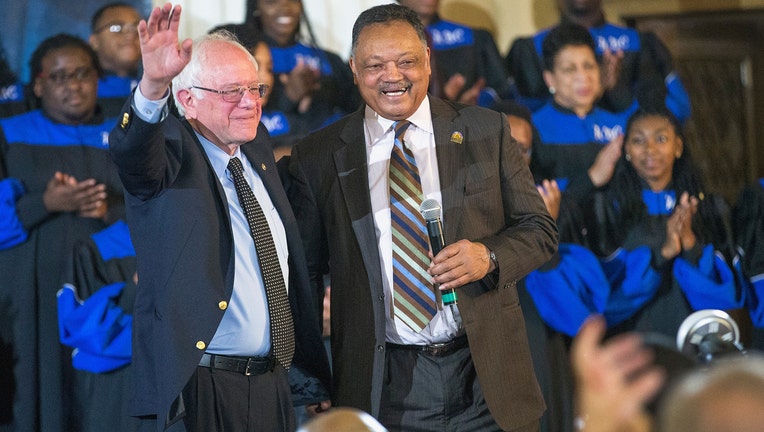 Jackson was set to appear with Sanders during a campaign stop in Grand Rapids, Mich., and planned to say that Biden had not reached out to him for endorsement and Sanders had.

He said he chose Sanders after the senator's campaign offered responses on 13 issues Jackson raised, including protecting voting rights, increasing funding for historically black colleges and universities and committing to putting African Americans on the Supreme Court, according to prepared remarks released by the campaign.

The endorsements come before the next round of primaries, with six states voting Tuesday, including Michigan.