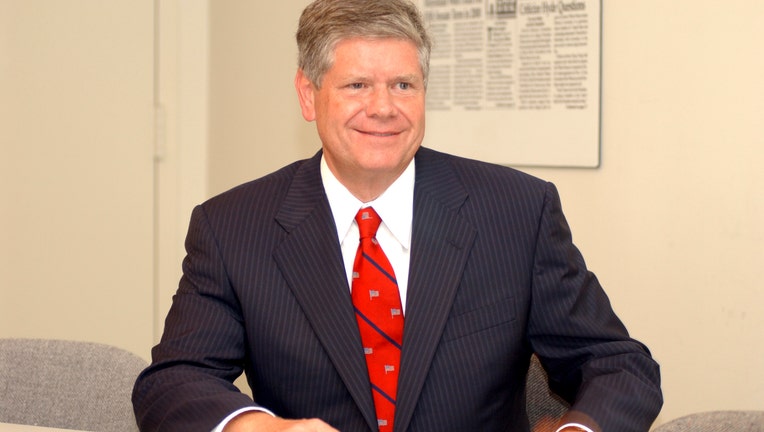 Underwood flipped the 14th District seat from Republican to Democratic in 2018 when she defeated Rep. Randy Hultgren, who was elected in 2010. The 14th District, west of Chicago, includes city suburbs and rural areas.

Underwood worked in former President Barack Obama’s administration. Jim Oberweis is a dairy magnate who has made unsuccessful bids for governor.