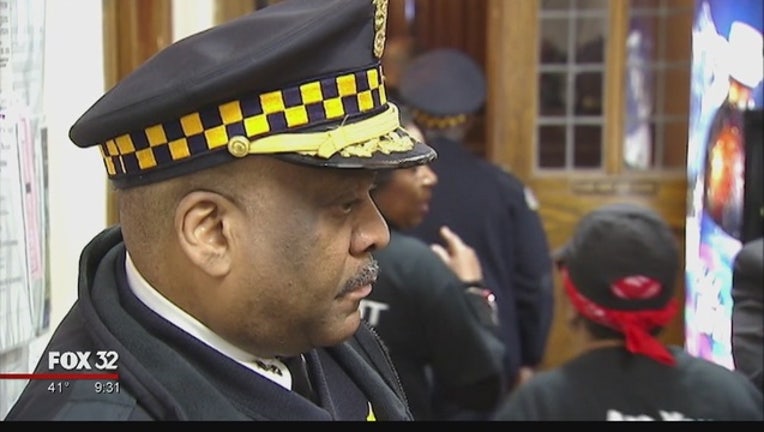 CHICAGO (Sun-Times Media Wire) - After a violent winter and spring, Chicago Police Supt. Eddie Johnson said Thursday that the city will start off the summer with “thousands” of officers deployed to city parks, beaches and neighborhoods, the Chicago Sun-Times is reporting.

After a six-month span that saw a surge in shootings and homicides, Johnson said the department will deploy additional officers, backed up by State Police and Cook County Sheriff forces to target major roads and freeways.

“They’ll be thousands. I can’t give you an exact number,” Johnson said at a news conference on the campus of University of Illinois-Chicago.

Department spokesman Anthony Guglielmi said it is department policy not to give specific numbers on officer deployments, and that Johnson would announce the department’s plans to tamp down violence over the rest of the summer on June 19.

Citywide, the city has seen nearly 250 homicides so far this year, about 80 more killings than during the first five months of 2015. Johnson said the department has traditionally added officers for key weekends each year, and noted that homicides and shootings have declined after a steep upturn that began in December.

“Any level of violence in Chicago is unacceptable … since the beginning of the year we started out very rocky, in a really bad place, but we’ve seen the numbers progressively go down,” Johnson said. “So we’re seeing progress. It’s not success. If we keep trending the way we are now, by the end of the year we should be in a fairly good place.”