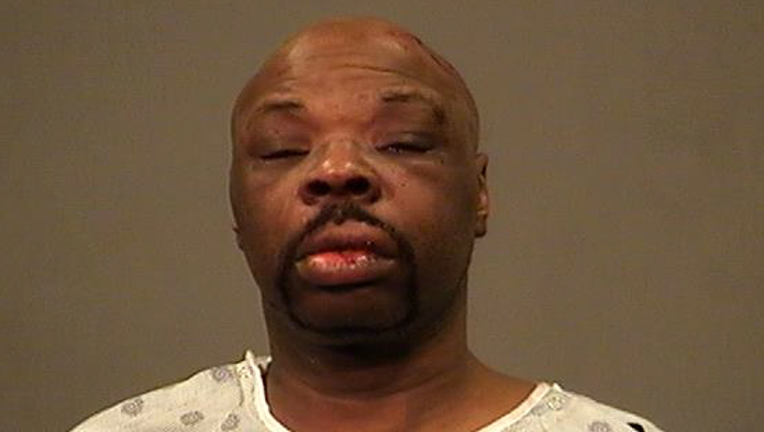 JOLIET, Ill. - A Joliet man has been charged with stabbing two people during a domestic fight Tuesday in Joliet.

Troy Junior Williams, 46, is charged with one count of aggravated domestic battery and two counts of aggravated battery, according to a statement from Joliet police.

Both were taken to Saint Joseph Medical Center in Joliet in serious condition, police said.

Investigators learned Williams showed up at the apartment intoxicated and started a fight with the 25-year-old, police said. During the fight, Williams allegedly stabbed him and the 27-year-old, who was trying to intervene.

Williams was arrested while exiting the building and taken to Silver Cross Hospital in Joliet with minor injuries, according to police.

He remains in custody at the Will County Adult Detention Facility on $11,750 bail, according to the Will County sheriff’s office. He is due in court Wednesday afternoon.