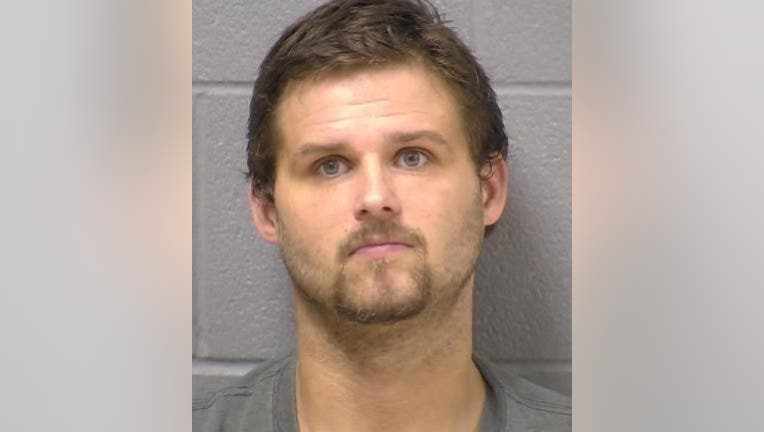 JOLIET, Ill. - A Joliet man has been charged with possession of child pornography.

During a two-month investigation with Homeland Security agents, detectives were able to identify Raman and collect evidence.

Raman was arrested Tuesday and made statements to detectives implicating himself.

He appeared in court Thursday and was ordered held on a $350,000 bond.