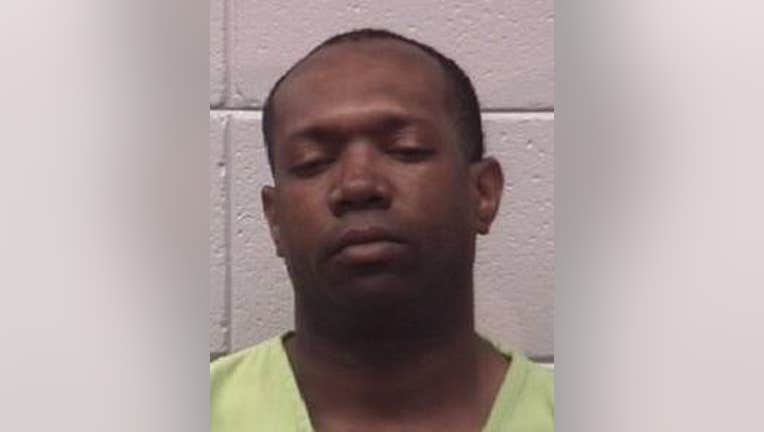 Jairren L. Williams, 36, is charged with aggravated criminal sexual assault, armed violence, aggravated battery and unlawful use of a weapon.

Just after midnight Friday, Illinois State Police District 5 Troopers responded to a rest area on westbound I-80 in Grundy County or a reported sexual assault.

A female victim said a man, later identified as Williams, battered her and attempted to sexually assault her, but she was able to escape, police said.

While ISP troopers were responding to the scene, Williams allegedly sexually assaulted another female at the rest area.

Both victims were transported to the hospital for treatment.

At about 11:15 a.m. Friday, police took Williams into custody without incident.

A gun was found on his person at that time, police said.

He was transported to Grundy County Jail.