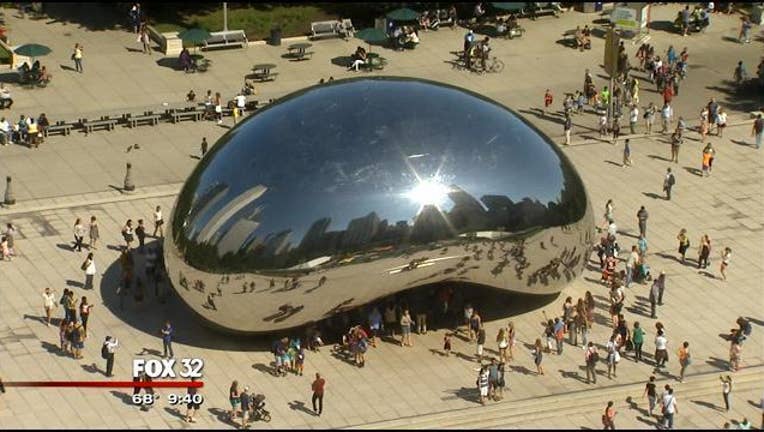 CHICAGO (AP) — A Cook County judge has ruled a 30-year lease on a Millennium Park restaurant that Mayor Rahm Emanuel's administration wants to void is valid.

Emanuel's administration claimed it was unfair, a "sweetheart deal" and illegal because the Park District negotiated while Chicago owned the land, among other things. At trial, a romantic relationship between a project investor and park district official took center stage. Former Mayor Richard Daley was called to testify but the subpoena was withdrawn.

Judge Moshe Jacobius' written ruling Thursday says it's clear the city and district worked together so the Emanuel administration's arguments didn't have merit.

Emanuel says in a statement that the deal hurts taxpayers and his administration would consider further legal action.