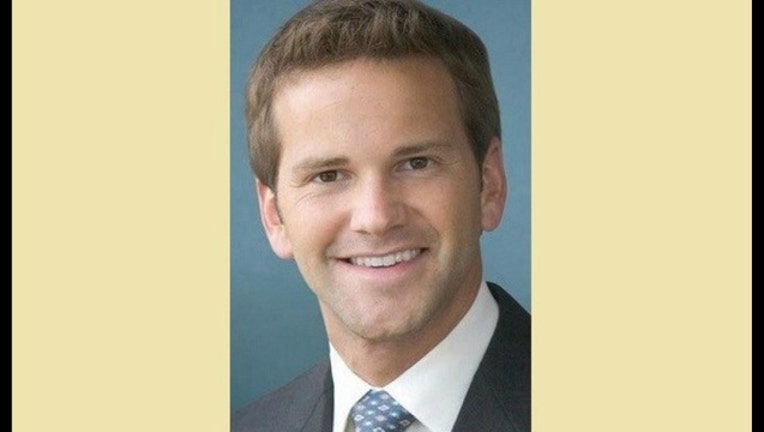 SPRINGFIELD, Ill. (AP) - A federal judge is being asked to rule on how former U.S. Rep. Aaron Schock spends remaining campaign money as he awaits trial.

The 35-year-old Republican from Peoria is accused of misusing government and campaign money for personal use and faces 24 criminal counts.

Last month, his attorneys told Myerscough there was about $400,000 left. Prosecutors say they aren't opposed to allowing him to use that to pay for his legal bills but want Schock to give advance notice.

Schock has said he's innocent and that any questionable spending resulted from "honest mistakes."