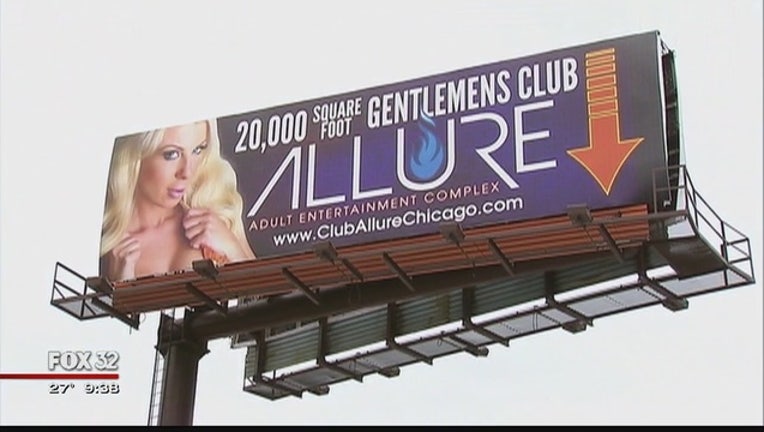 CHICAGO (AP) — A group of suburban Chicago nuns can continue their lawsuit aimed at permanently shutting down a strip club that opened next to their convent several years ago.

Owners of Club Allure in Stone Park wanted the case dismissed. Cook County Judge Peter Flynn ruled Tuesday it can continue, but he won't take further action until questions over the club's liquor license are answered.

The club closed last month when liquor commissioner and Mayor Beniamino Mazzulla revoked the license. He says the club violates an ordinance prohibiting the sale of liquor near churches and schools.

Club lawyer Amy Hansen tells The Chicago Sun-Times Allure may not reopen without a liquor license.

The Missionary Sisters of St. Charles Borromeo revised their lawsuit recently to include allegations of prostitution, which club owners deny.