PEORIA, Ill. - A jury’s paperwork mix-up resulted in a central Illinois judge announcing a not guilty verdict in a murder trial, only to inform the defendant minutes later that he had in fact been convicted.

Micha Gordon and his attorney hugged Thursday after Peoria County Circuit Judge John Vespa spoke the words "not guilty" in announcing the jury’s apparent verdict on a first-degree murder charge.

But the jurors immediately appeared puzzled at the verdict the judge had read. It turned out the panel of 12 jurors had filled out the wrong form, and after about five minutes, Vespa read a new verdict: guilty, the (Peoria) Journal Star reported. 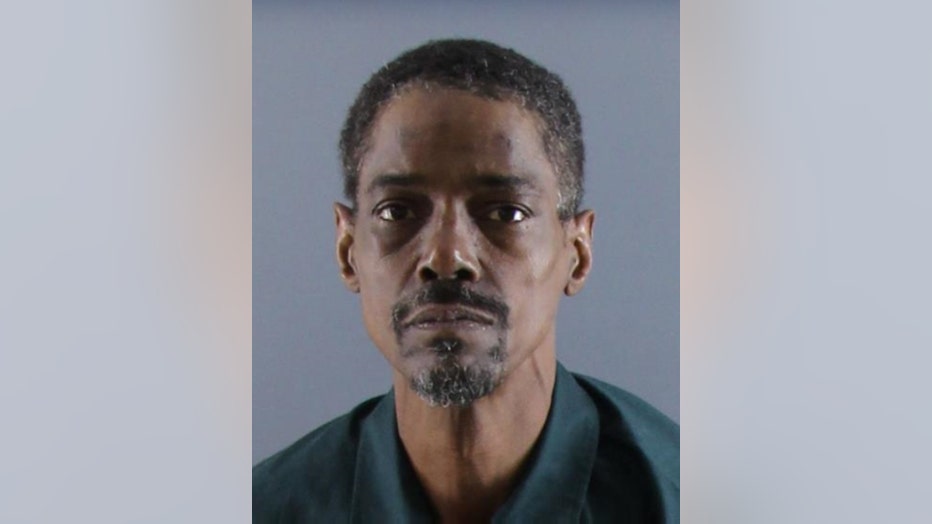 Gordon said he was jumped by Westbrook and used his knife to try to fend off the younger but larger man, whose body was found with multiple stab wounds.

Gordon testified that the stabbing occurred after he and Westbrook had argued about alcohol after they had been separately drinking and partying with friends at a public housing complex in Peoria.