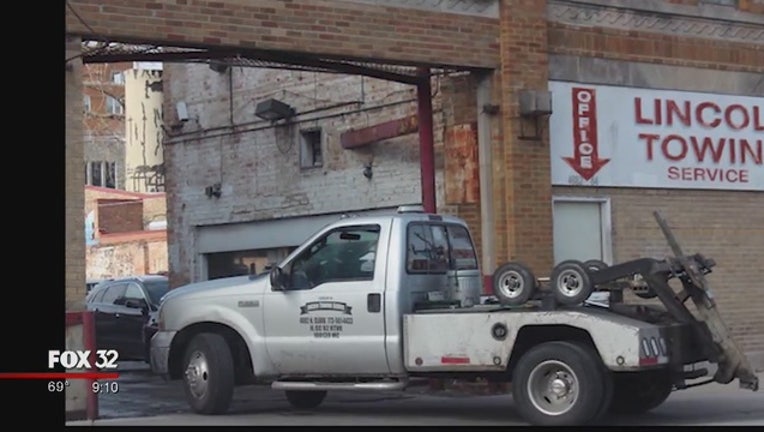 CHICAGO - Chicago’s Lincoln Towing Service, reviled by owners of illegally parked cars and parodied in song for its aggressive way of doing business, may stay in business, a Cook County judge has ruled Wednesday.

The judge ruled the Illinois Commerce Commission ``violated fundamental fairness” when it failed to advise Lincoln Towing it could lose its license through the hearing process. The ICC voted in September 2018 to revoke Lincoln Towing’s license for failing to conduct its business ``with honesty and integrity.” A temporary restraining order allowed Lincoln Towing to continue operating while it appealed the ICC’s ruling. The company was required to put up a $100,000 bond and file daily towing logs with the attorney general’s office during its appeal.

Lincoln Towing was dubbed the "Lincoln Park Pirates" in a 1972 folk song by Steve Goodman. The song parodied the company with the line, "There's no car too heavy and no one can make us shut down."

During its nearly 60 years of operation, Lincoln Towing was targeted with lawsuits and slammed by consumers for the alleged unauthorized towing of vehicles.