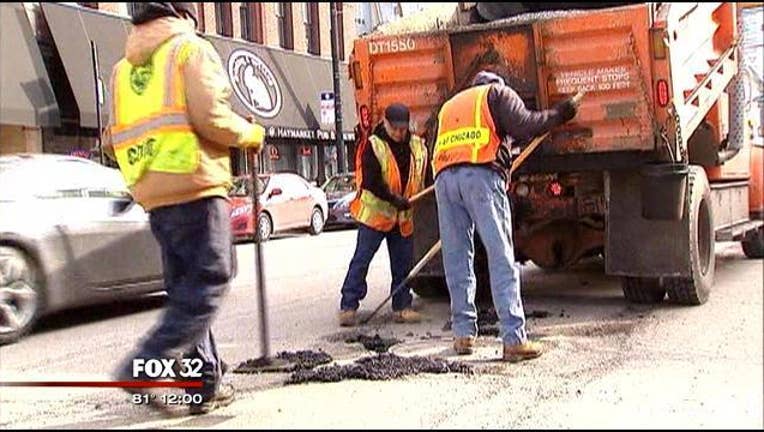 CHICAGO (AP) -- A Cook County judge has ruled that a 2014 law aimed at reducing multibillion-dollar shortfalls in two of Chicago's pension funds is unconstitutional.

The overhaul approved by lawmakers sought to eliminate a $9.4 billion unfunded pension liability by cutting benefits and increasing contributions. It would affect about 61,000 city employees and retirees.

A group of workers, retirees and their labor unions sued, saying the law violated a clause of the Illinois constitution that says pension benefits cannot be reduced.

Mayor Rahm Emanuel argued that without the changes the funds will be insolvent in a matter of years.

Chicago has the worst-funded pension systems of any major U.S. city.

An attorney says the city of Chicago will appeal the judge's ruling.

In a statement Friday, Chicago corporation counsel Stephen Patton says the city is disappointed in the decision. He says the city looks forward to having its arguments heard by the Illinois Supreme Court.