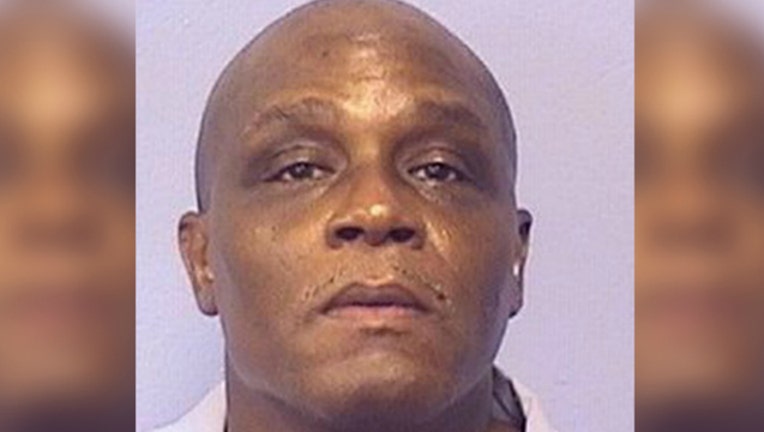 CHICAGO (AP) - A prison inmate granted a new trial by an appellate court that determined Chicago Police tortured him into implicating himself in the 1989 slayings of two men will be allowed to leave jail.

On Thursday, a Cook County judge set James Gibson's bail at $20,000. The Chicago Sun-Times reports that the 53-year-old Gibson was expected to be released later in the day.

Gibson was convicted of first-degree murder and serving a life sentence until the appellate court ruling last month.

Gibson says he was tortured by detectives under the command of Jon Burge, the former Chicago police commander who led the "midnight crew" that have been accused of torturing suspects between 1972 and 1991. Burge died last year.  The city has paid tens of millions of dollars to Burge victims.