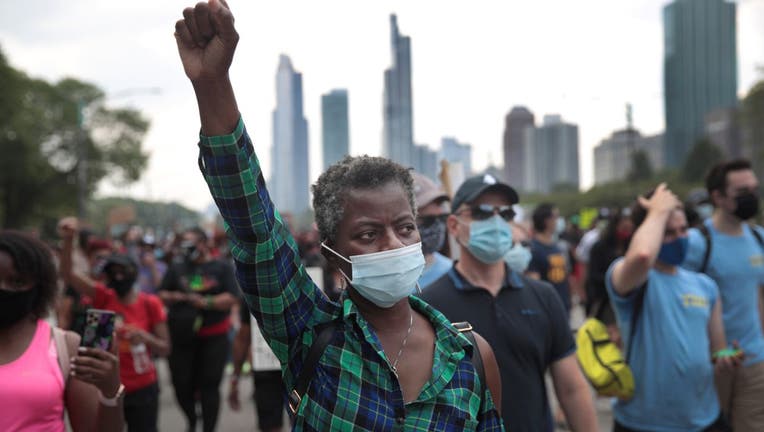 It would make June 19 a paid day off holiday for all state employees and a school holiday.

Juneteenth commemorates June 19, 1865, when a Union general read orders in Galveston, Texas stating all enslaved people were free according to federal law.

The bill passed the senate executive committee and is scheduled to go to the senate floor for further debate. 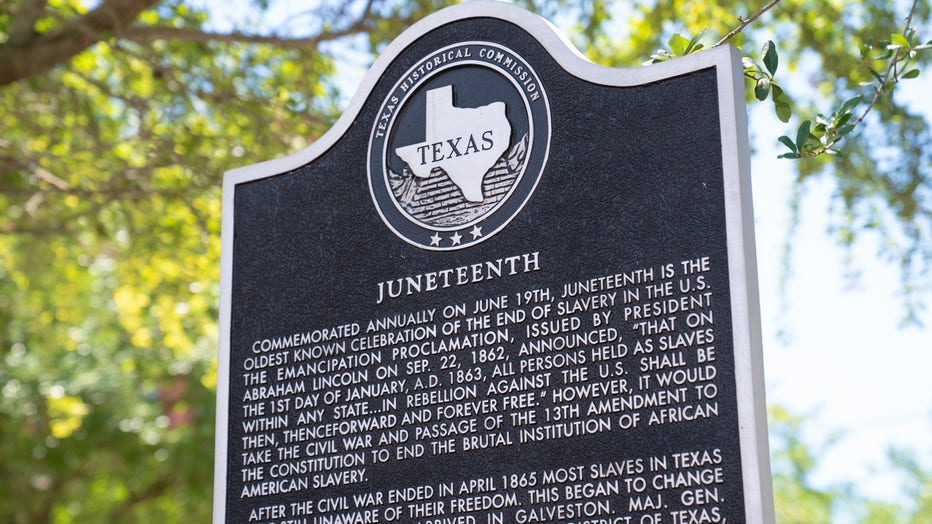 Juneteenth is the oldest known celebration of the end of slavery in the United States. (Source: Galveston Convention & Visitors Bureau)