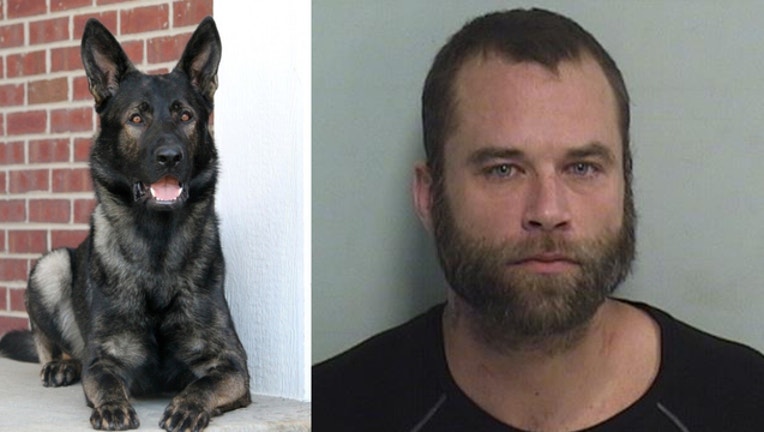 Lonnie J. Henderson, 39, is accused of forcing entry to the home in the 18700 block of West Ash Drive in Warren Township, according to a statement from the Lake County sheriff’s office spokesman Sgt. Christopher Covelli. He then choked and battered the woman, who is in her 20s, before she was able to leave the home and call 911. She was treated by paramedics.

Deputies arrived at the home and found that Henderson had run away, Covelli said. A K-9 named Dax was able to track Henderson’s scent for more than half a mile and authorities found him “hiding in a marshy area near a business.”

He was being held at the Lake County Jail pending a bail hearing, the sheriff’s office said.