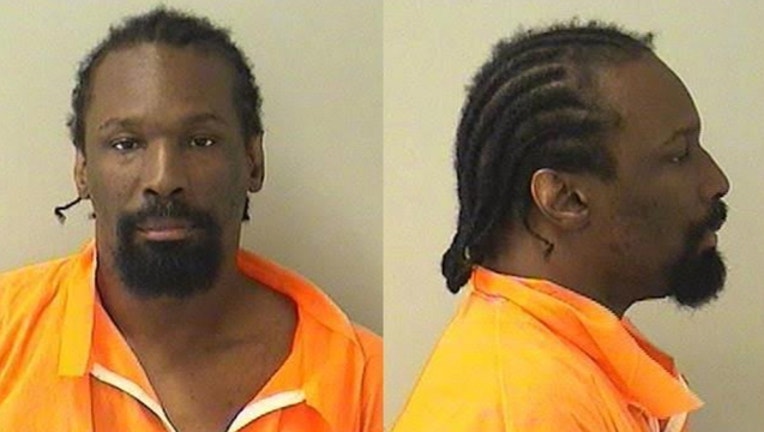 Frederick R. Hampton, 51, was sentenced to 18 years in prison following two felony convictions for possessing a controlled substance and intent to deliver, and one misdemeanor for resisting a peace officer, according to the Kane County state’s attorney’s office.

About 1 a.m. June 1, 2018, Aurora police stopped Hampton’s vehicle for a traffic violation, prosecutors said. While being questioned, Hampton allegedly made suspicious movements with his left hand and refused to get out of the vehicle when asked.

After he eventually got out of the car, officers found more than 12 grams of rock cocaine in small plastic bags in Hampton’s pocket and under the driver’s seat, as well as $195 in small bills in the center console, prosecutors said.

Hampton has been given a 325-day credit towards his sentence in accordance with Illinois law, prosecutors said. Since 1988, he has received 11 prior felony convictions for drug, weapon and violent offenses, and served 10 prison sentences.