CHICAGO - The School of the Art Institute of Chicago on Thursday announced it had rescinded an honorary doctorate it awarded the artist Ye, formerly known as Kanye West.

"The School of the Art Institute of Chicago condemns and repudiates Kanye West’s (now known as Ye) anti-Black, antisemitic, racist, and dangerous statements, particularly those directed at Black and Jewish communities. Ye’s actions do not align with SAIC’s mission and values, and we’ve rescinded his honorary degree," SAIC officials said in a statement.

The school’s move comes a week after a group from the SAIC community formed an online petition on change.org that pointed to Ye’s hate speech in recent weeks and called on SAIC President Elissa Tenny to immediately rescind the honorary degree. 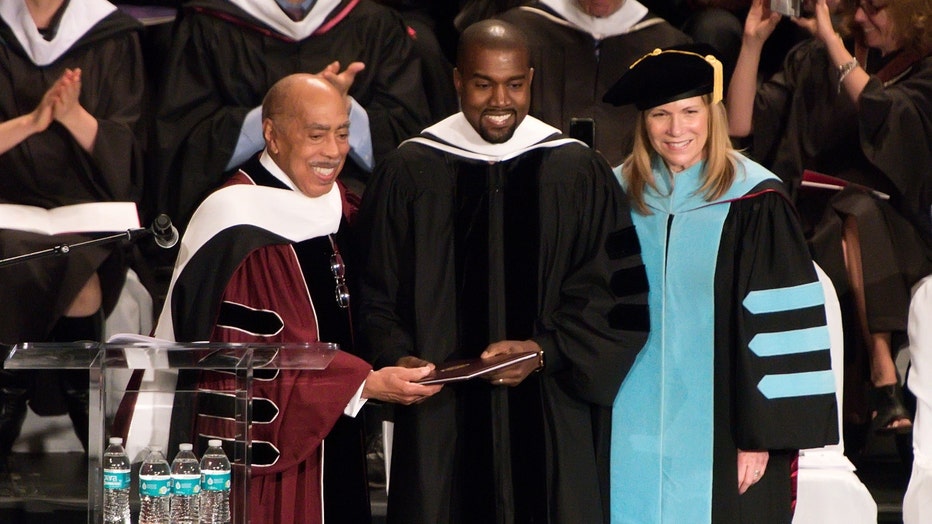 Kanye West receives an honorary doctorate at School Of Art Institute Of Chicago on May 11, 2015 in Chicago, Illinois. (Daniel Boczarski/WireImage / Getty Images)

"We informed the SAIC community this morning," a school spokeswoman told the Sun-Times Thursday.

The spokeswoman for SAIC didn’t immediately respond to a message asking if Ye had responded to the revocation of the degree.

The SAIC awarded Ye an honorary doctorate in 2015. 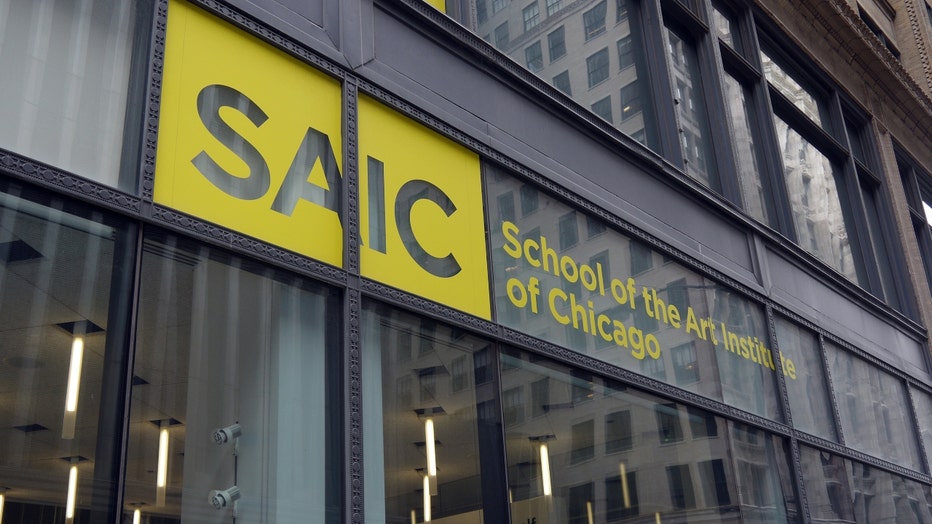 The honorary degree "bestows the legitimacy and luster of the School on a figure who has in recent months made repeated public statements expressing and justifying anti-semetism [sic]," the online petition states.

"Regardless of his contributions prior to receipt of this award, it is harmful to allow Ye, as he is presently known, to continue to use the School of the Art Institute of Chicago to help legitimize hatred and violence." 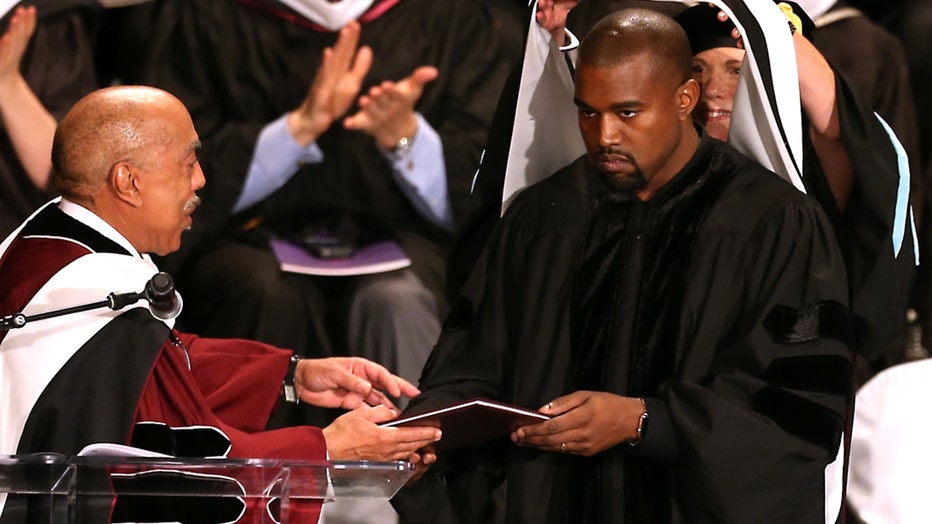 Kanye West receives an honorary doctorate degree from President Walter Massey of the School of the Art Institute of Chicago Monday, May 11, 2015 at the Auditorium Theatre during the school's commencement ceremony in Lake Forest, Ill. (Phil Velasquez/Chicago Tribune/Tribune News Service via Getty Images / Getty Images)

The online petition had collected 4,130 signatures as of Thursday morning.

Ye attended the American Academy of Art and Chicago State University for brief periods. He dropped out of school at age 20 to pursue his music career. 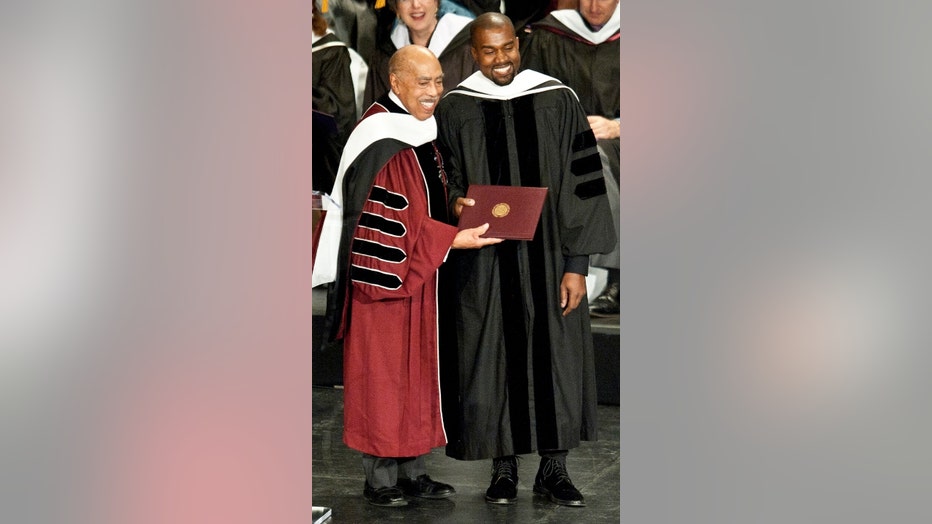 Kanye West receives an honorary doctorate at School Of Art Institute Of Chicago on May 11, 2015 in Chicago, Illinois. (Daniel Boczarski/WireImage / Getty Images)