West shared an image Friday on Instagram that likened divorce to "full blown Covid," "walking on glass," "suffocating" and being shot but "traffic is slow."

It's not clear if the words on the image were written by West, and many commenting on the post had hoped the post was announcing new tour dates. A representative for West did not immediately respond to Fox News Digital's request for comment.

A judge granted a request by Kardashian to become single during the divorce proceedings Wednesday, Fox News Digital confirmed. Shortly after, West shared a since-deleted video clip of a music video for his song "Eazy," which seemed to target Kardashian's new boyfriend, Pete Davidson.

In the mostly claymation video, West is seen kidnapping and burying a Davidson look-alike.

"EVERYONE LIVED HAPPILY EVER AFTER, EXCEPT SKETE YOU KNOW WHO. JK, HE’S FINE," West wrote at the end of the clip, referencing Davidson by the nickname the rapper gave him. "Skete" was crossed out in the clip. 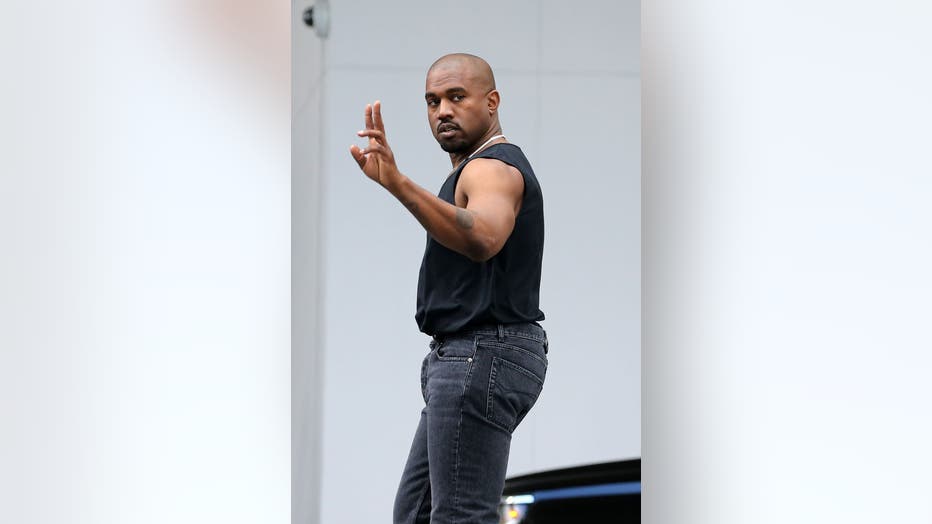 The video received criticism online and by Davidson's friends.

Comedian Ricky Velez shared his thoughts on the matter in a since-expired Instagram story.

"PD is my brother, none of this is funny to me nor entertaining," he wrote. "A 44 year old man internet thugging is just sad."

Kardashian filed for divorce from West in February 2021. Since then, the "Keeping up with the Kardashians" star has noted a perspective shift when she turned 40 prompted her to file for divorce.

"For so long, I did what made other people happy," the reality star explained in a Vogue cover story. "And I think in the last two years I decided, ‘I’m going to make myself happy.’ And that feels really good. And even if that created changes and caused my divorce, I think it’s important to be honest with yourself about what really makes you happy. I’ve chosen myself. I think it’s OK to choose you."

West has also seemingly moved on, despite multiple public declarations that he and Kardashian would reunite. The rapper was linked to Julia Fox for a month and more recently has been linked to model Chaney Jones.