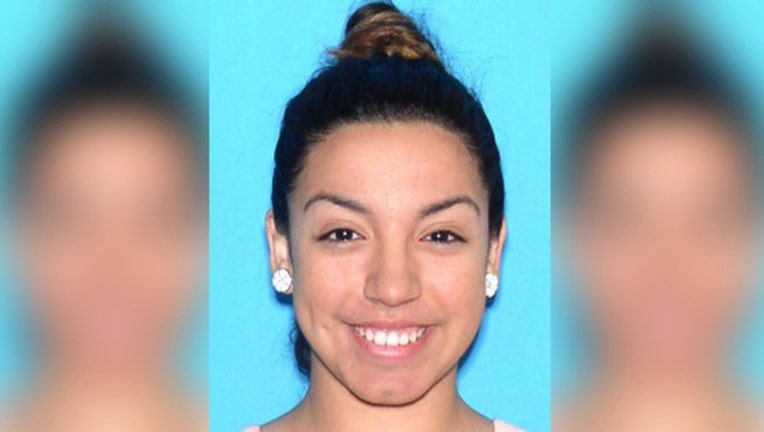 ORLANDO, Fla. - A Florida karate instructor is in big trouble after allegedly sending nude photos of herself to an 11-year-old student.

Stephanie Figueroa, 21, is the face of Next-Gen Xtreme Martial Arts Studio in Orlando.

She was arrested and was taken into custody at the Orange County Jail last week after the mother of one of her martial arts students found sexually explicit messages from Figueroa on her son's phone.

She is accused of using the social app, Kik, to solicit the student for sex and send him nude photos.

Figueroa is now facing several charges, including solicitation of a minor, child abuse, showing obscene material to a minor and unlawful use of a two-way communication device.