The man accused of killing a Joliet bartender has been found guilty.

JOLIET, Ill. - A Coal City man accused of killing a Joliet bartender in 2017 has been found guilty.

Boshears was also found guilty of covering up the death.

The three counts of first-degree murder alleged that Boshears shot Kearns in the head with a firearm on Nov. 13, 2017. She was reported missing the next day. 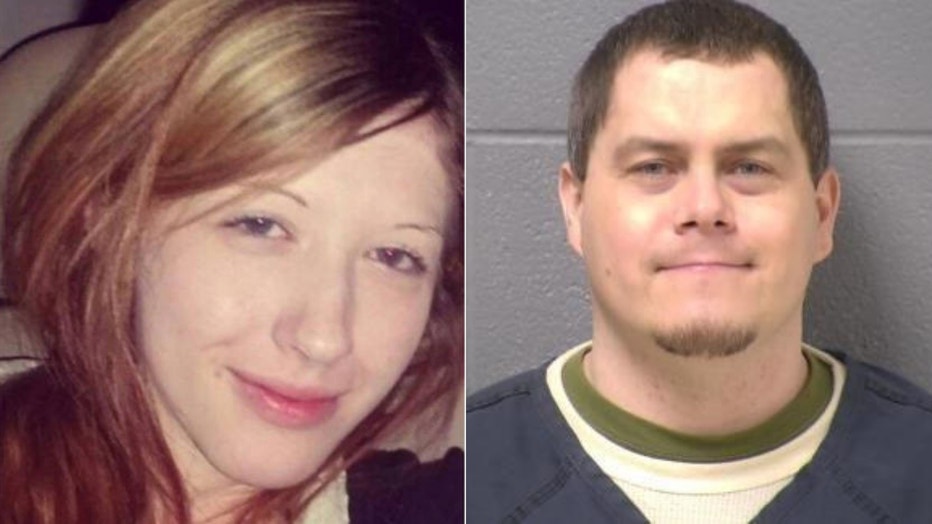 Officers found Kearns’s body in the back of her 1996 Jeep Grand Cherokee that was parked inside a pole barn in Aroma Park Township in Kankakee County – 50 miles from Joliet.

Police said Kearns and Boshears met a few weeks prior while working at Woody's Bar in Joliet. The pair had been dating before her death.

Boshears faces up to 45 years to life in prison. A sentencing date has not yet been set.