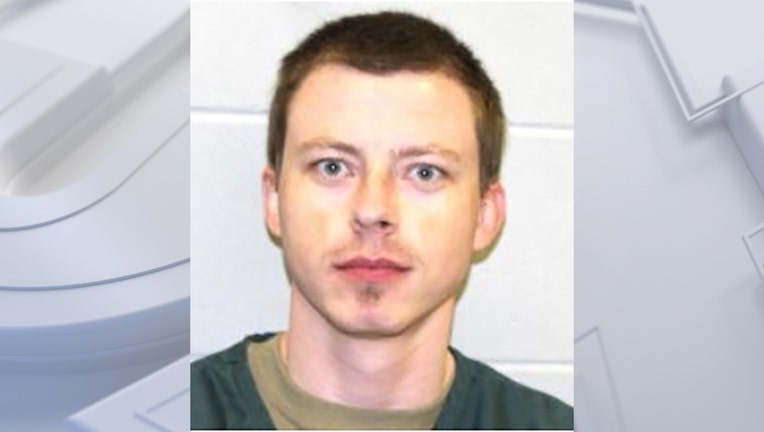 KENOSHA, Wis. - Devery Moses, 29, a former airline pilot from Kenosha, has been sentenced to 15 years in federal prison.

According to court records, Moses engaged in online "sextortion" with several underage girls from across the U.S., Canada and United Kingdom.

Some of the victims were as young as 12 years old, a news release from the U.S. Department of Justice indicated. Filings indicate that after Moses received sexually explicit photographs and videos from his victims, he threatened to expose them on social media if they did not comply with his demand for increasingly outrageous and outlandish sexual acts.

Filings in the case revealed that many of the victims suffered significant, ongoing emotional trauma from his actions, including one victim reporting serious suicidal thoughts, the release said.

The prosecution was a collaborative effort among the Wisconsin Department of Justice, FBI and Kenosha County District Attorney's Office.

Moses’s federal sentence will run concurrently with a sentence previously imposed for a state conviction for possession of child pornography.

The U.S. Marshals Fugitive Task Force is asking the public for any information that can directly lead to the arrest of 31-year-old Christopher Hadaway.