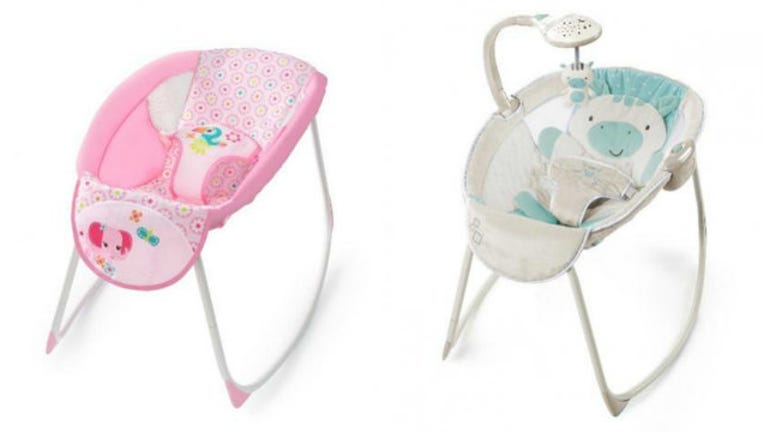 The move comes just two weeks after Fisher-Price recalled its similar Rock 'n Play sleepers in which more than 30 babies died over a decade. The deaths in both sleepers occurred after infants rolled over from their backs to their stomachs or sides while unrestrained.

Kids II Inc. and the U.S. Consumer Product Safety Commission said Friday anyone who bought a sleeper should stop using it right away. Consumers can get a refund or voucher.

The sleepers sold for between $40 and $80 at Walmart, Target and other retailers nationwide.