South Side residents will get to vote on the fate of a mural that's been drawing some controversy.

CHICAGO - Some South Side Chicago residents will get to vote on the fate of a mural that's been drawing some controversy.

The painting is of the late Chicago rapper King Von, who was killed in a shooting involving police outside a club in Atlanta last year.

The mural is across from Parkway Gardens in Woodlawn where the rapper, whose real name is Dayvon Bennett, grew up.

Some have complained it glorifies gang violence. 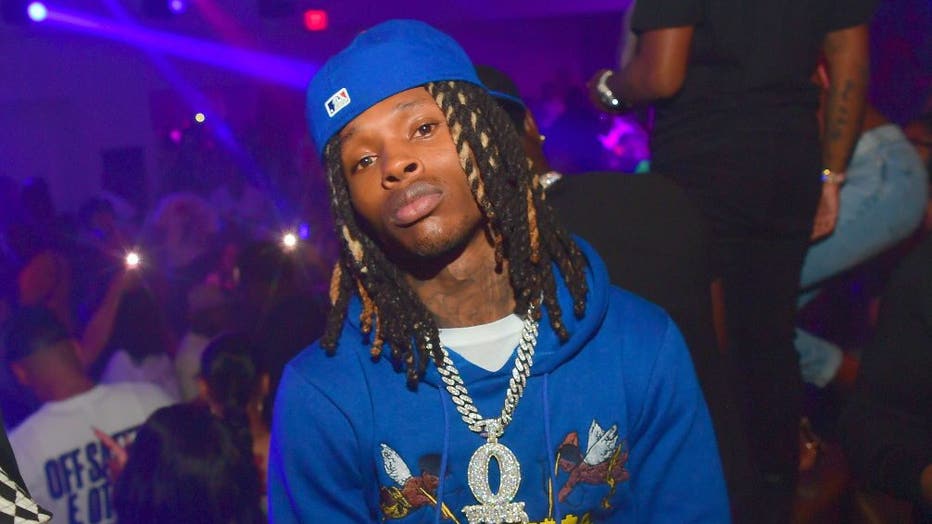 Delilah Martinez, founder of The Mural Movement which works to bring beauty and empowerment to black and brown neighborhoods, said she hopes the community can focus on the rapper's contributions rather than "negative rumors" surrounding him.

"So, does that mean that he's a bad person and that this community doesn't deserve beautiful things? No, we need to find the things that he did good, and remember that," Martinez said. "I'm trying to focus on the positive things that he did instead of the negative rumors that we hear about, because that's not going to do anything to help that community."

Residents living near Parkway Gardens can tell Ald. Jeanette Taylor (20th Ward) their thoughts on the mural by Aug. 24.

"He's always been known as one of those people that became famous, but never left his people behind, he always came back to his neighborhood always tried to empower them to do good things in his neighborhood, so it was really important for me to focus on remembering that," Martinez said.