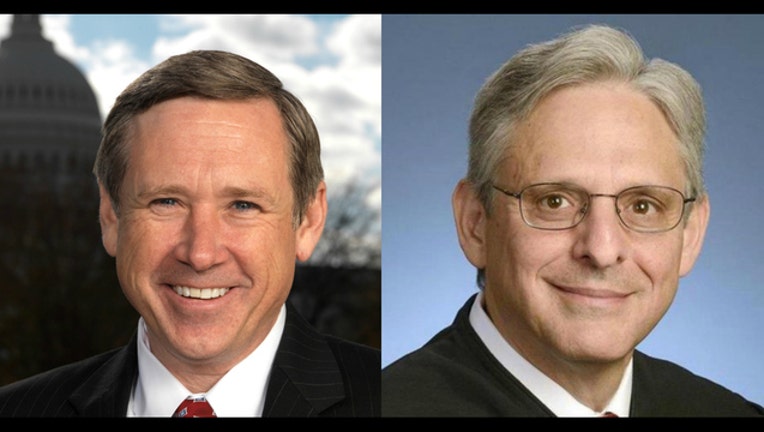 Illinois Sen. Mark Kirk is slated to be the first Republican senator to meet with Supreme Court nominee Merrick Garland.

Kirk's office says the senator is scheduled to sit down with Garland on Tuesday.

Kirk was the first Republican senator to break with his party and call for a vote on President Barack Obama's Supreme Court selection. The senator is facing a difficult re-election battle in a Democratic-leaning state and Garland, the chief judge on the U.S. Court of Appeals for the District of Columbia Circuit, is a Chicago native.

The White House says Garland will also continue meetings with several Democrats, including Sens. Joe Donnelly of Indiana and Ben Cardin of Maryland on Monday, and Al Franken of Minnesota and Kirsten Gillibrand of New York on Wednesday.