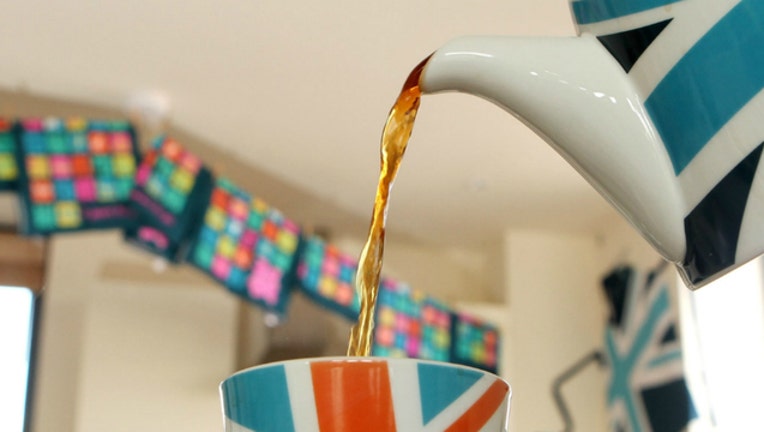 FOX NEWS - A Florida mother claims her daughter’s kratom tea habit left her with brain damage, and is suing the three establishments her child used to frequent for negligence.

There are no FDA-approved uses for kratom, with the agency warning that it could have properties that expose users to the risks of addiction, abuse and dependence. Some claim that it can be used to treat opioid withdrawal symptoms, but the FDA warns that there is no reliable evidence to support that theory.

The agency has called for more research into the substance, while warning consumers “not to use any products labeled as containing the botanical substance kratom or its psychoactive compounds, mitragynine and 7-hydroxmitragynine.”

The FDA has linked the substance to 44 deaths in the U.S.

Tabar’s lawsuit names Bula on the Beach, Bula Kafe and Mad Hatter’s Ethnobotanical Tea Bar, all located in Pinellas County. She said her daughter frequently visited the locations over a four-year span to drink kratom tea.

According to the news outlet, the family’s lawyer claims the establishments failed to warn Tabar of dangerous side effects which makes them liable for “bodily injury and resulting pain and suffering, aggravation of a pre-existing condition, mental anguish, loss of capacity for the enjoyment of life, past and future medical and nursing care expenses and treatment.”

He did not comment on her current condition, but said that a physician treating her made the connection between her diagnosis and kratom.

But Levi Love, owner of Mad Hatter’s, told Tampa Bay Times that his bartenders explain the tea's properties to the customers and help guide them. He also disputed that Tabar’s daughter was a frequent customer.

“I think it’s completely unfounded,” he said, of Tabar’s claims. “Being around people who drink kratom and use it regularly, I’ve never seen these symptoms or heard of them. Never a psychotic episode and certainly not hallucinating or brain damage.”