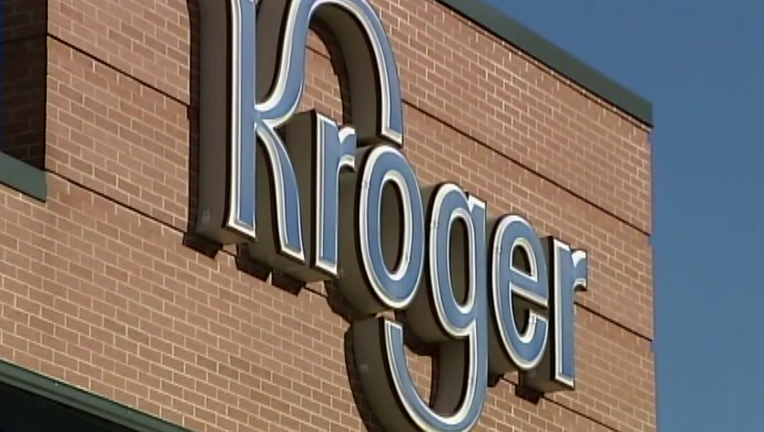 Kroger confirmed on Friday that the supermarket chain will be putting “purchase limits” on fresh pork products and ground beef at “select stores.”

A spokesperson for the company did not immediately disclose where or when the limits would go into effect, or how much shoppers at these stores would be allowed to purchase.

Kroger, however, claimed the company "feel[s] good" about being able to keep food on the shelves, as there is “plenty of protein in the supply chain.”

“At Kroger, we feel good about our ability to maintain a broad assortment of meat and seafood for our customers because we purchase protein from a diverse network of suppliers,” a spokesperson for the supermarket chain said in an emailed statement to Fox News. “There is plenty of protein in the supply chain; however, some processors are experiencing challenges. 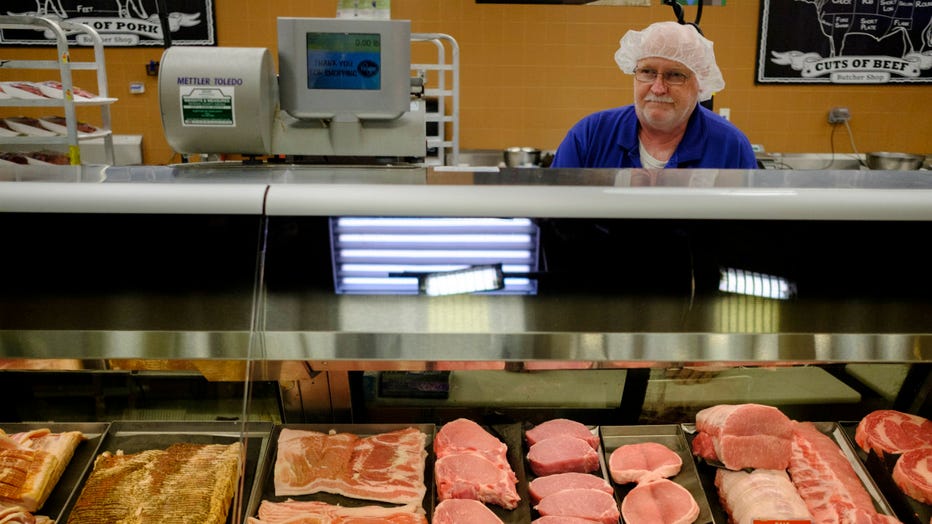 Meat ready for shoppers at a Kroger grocery store during the Covid-19 national emergency. Indiana governor Eric Holcomb banned in-person dining in all restaurants, shut down all bars, in the Indiana. Due to panic shopping, and some people hoarding, h (Jeremy Hogan / Echoes Wire/Barcroft Media via Getty Images / Getty Images)

“At this time, we’ve added purchase limits only on ground beef and fresh pork at select stores.”

Industry analysts and insiders have been warning of possible meat shortages since earlier April, after several of the nation’s larger meat-processing plants were forced to close. The country’s pork production alone was recently estimated to be down by 25 percent, following the closures of the Smithfield Foods plant in South Dakota, and a Tyson Foods facility in Iowa, among others.

The shutdowns of several additional Tyson Foods facilities across the U.S. later prompted company chairman John H. Tyson to take out a full-page ad in the New York Times, Washington Post and Arkansas Democrat-Gazette to outline the company’s response to the ongoing coronavirus health crisis. He also stated that further closures — not only of Tyson Foods facilities, but competitors’ facilities as well — would put more stress on the nation’s food supply.

“The food supply chain is breaking,” he warned.

Financial analysts and industry insiders claimed that consumers could be seeing less selection in their supermarket meat aisles as early as next week.

"My guess is that about one week out, perhaps around May 1, shortages will begin developing at retail meat counters,” one livestock analyst told NBC News earlier this week.

Overall, however, there are currently record amounts of meat in cold storage, according to the United States Department of Agriculture (USDA). In a report released last week, the USDA said the nation’s total frozen poultry reserves were up (by 4 percent) while beef reserves were down slightly (2 percent). Pork reserves fell furthest, at 4 percent, down to 621 million pounds.

Getting meat to market is where there may be hiccups, analysts say. Meat that was intended for restaurant use, and therefore packaged in larger cuts or quantities, would need to be sent straight to butchers or supermarkets to be cut for customers, The Associated Press reports. The USDA also expects prices to rise, though not significantly: around 1 to 2 percent for beef, up to 1.5 percent for poultry, and 2 to 3 percent for pork.