Paul Salgan, 41, was arrested in July after authorities say he'd been using the internet to access images and movies that featured child pornography.

"We will continue to use the newest technology to make sure our children are kept safe," Lake County State’s Attorney Eric Rinehart said in a statement. 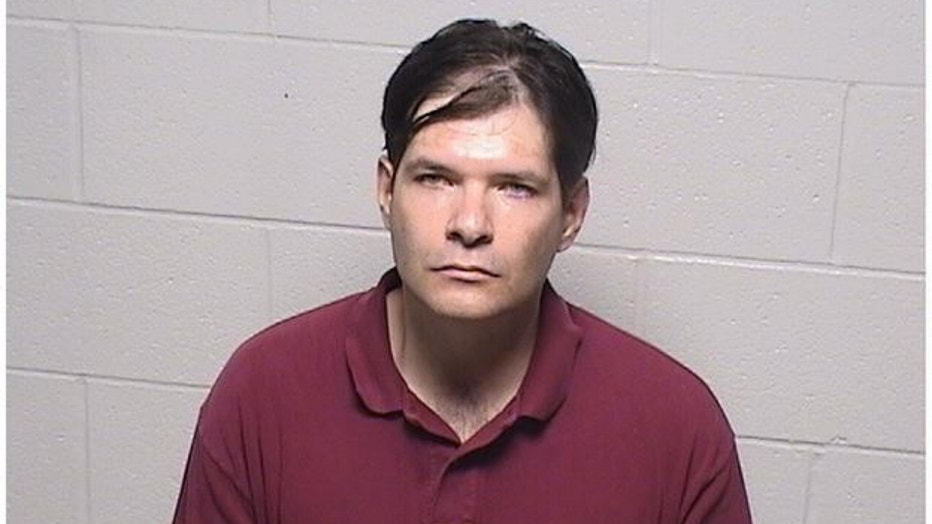 Salgan has been charged with 10 counts of possession of child pornography.

The Lake County State's Attorney's Office also noted that under the Safe-T Act, which will go into effect in 2023, individuals charged with sex crimes, such as possession of child pornography, will not be granted a bond if the judge orders them detained.