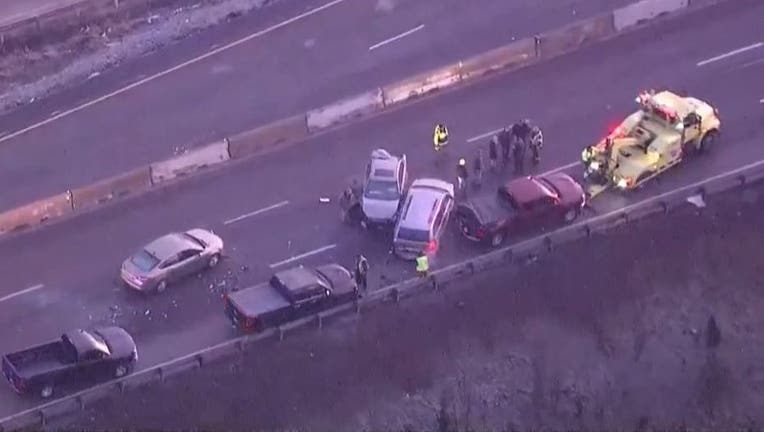 ADDISON, Ill. - All lanes have reopened following a crash that initially caused a full closure on Interstate 290 near west suburban Addison.

The crash happened about 6:15 a.m. in a construction zone in the eastbound lanes near Addison Road, Illinois State Police said.

All lanes were initially blocked, but the left lane had reopened by about 7:15 a.m., state police said.

All lanes were open again as of 7:35 a.m., state police said. Further details about the crash were not immediately available.