LOS ANGELES - A horn-like growth in the back of our heads appears to be getting larger in younger adults, and poor posture resulting from the advancement of technology could be a factor, a study suggests.

The bony growth, which is known as an “external occipital protuberance,” can be found at the back of the skull, just above the base of the neck. The role of the projection is to distribute force over a large area of the bone’s surface and it can arise at spots near ligaments, tendons, or joints.

According to the study, which has been published in several scientific journals including Nature, that spike has now been spotted in radiographs because it’s getting bigger, especially for those in the 18-30 age bracket.

The introduction to the study for Nature stated the growth development may be an “adaptive mechanism” to handle “frequent tensile stress” at the tendon and bone site.

The study compared the size of the growth to people of both sexes and in different age groups. X-ray images of older and younger people’s skulls were also examined.

There were 218 people between the age of 18 and 30 who took part in the study and it found the bigger spike-like growth in more than 40 percent of participants. It was also shown to be more prominent in men because they tend to spend more time on handheld devices than women, according to the study.

While the larger spiky-growth could be attributed to the extensive use of screen-based activities, the study said it’s not clear.

“However, many activities involving these postures (e.g. bike riding using drop hand-bars, sleeping supine with a high pillow, etc.) have been prevalent for decades, and therefore cannot provide an explanation to the high prevalence of (the growths) in our young adult population,” the study said.

It went on to say that the “tablet revolution” may be part of most people’s daily activities but that smartphones and tablets have only been integrated into our habits within the last decade.

“Our findings and the literature provide strong evidence that (the growths) in the younger population is a result of increased mechanical load at the enthesis of the (growths), which is probably linked to sustained poor posture,” the study said.

Dr. Teo Mendez, an orthopedic surgeon based in New York, said the study didn’t provide enough data nor did it have any control groups to show that cellphones specifically could cause the larger bone spike as indicated in other reports.

“I think there is not a lot in the study that really demonstrates that cellphone use is the cause of this, there’s no control arm, you know it’s not really robust data.

“Certainly, we know that holding your head down, looking at cellphones does cause other things, it causes arthritis in the spine, it can cause tension headaches, it can cause problems with your disks. (But) horns out of your skull - I’m not really so sure that we can make that jump just yet,” he said.

He said people need to be mindful of their overall neck health and keep it straight as much as possible. 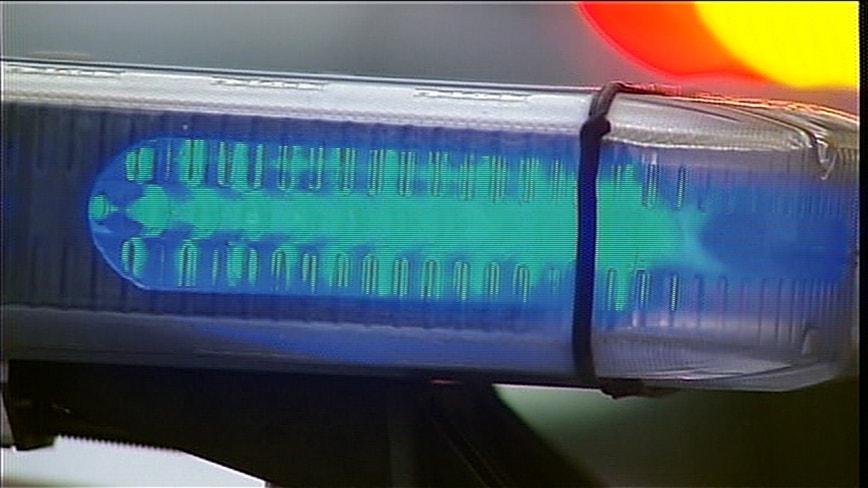