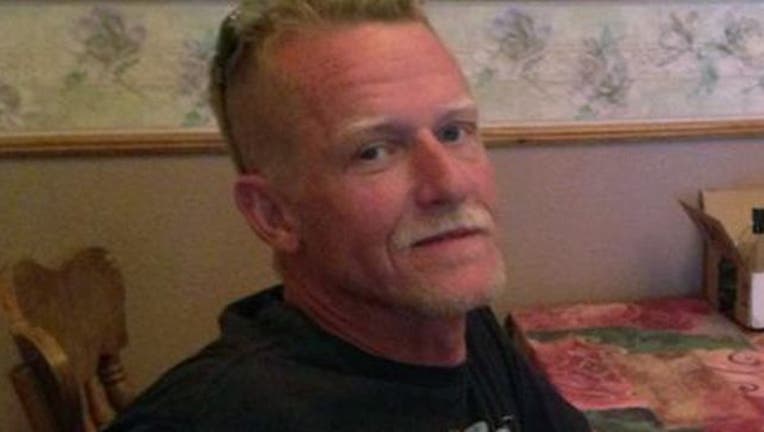 A man who survived the Oct. 1 mass shooting at a country music festival in Las Vegas was killed last week in a hit-and-run in southern Nevada. Roy McClellan died Nov. 17 while hitchhiking on State Route 160 in Pahrump, about 50 miles west of Las Vegas.

"I don't understand why he wasn't taken at the shooting, but a month later he was taken this way," McClellan's wife, Denise, told KSNV. "I hope my husband found peace and he's safe now."

The McClellans were attending the Route 91 Harvest Festival on the Las Vegas Strip when Stephen Paddock began shooting from his 32nd-floor suite at the nearby Mandalay Bay hotel-casino. In all, 58 people were killed and more than 500 were injured in the deadliest mass shooting in U.S. history.

A GoFundMe to support McClellan's family had raised $1,640 as of Saturday evening.