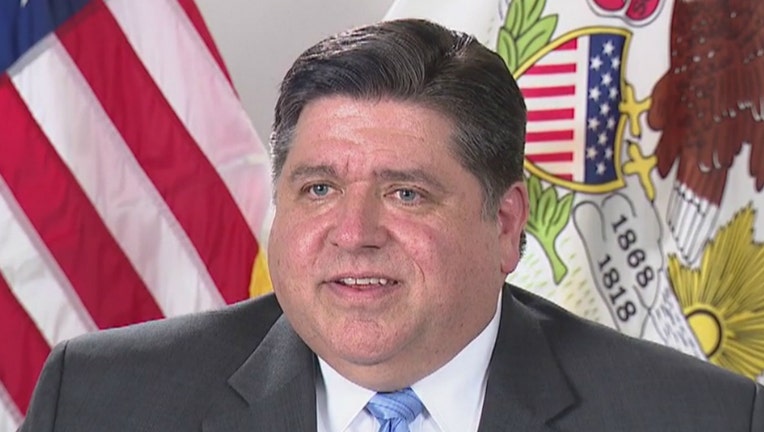 Prizter says it will allow tens of thousands of motorists to have driving privileges reinstated. That means more people will be able to work

"Illinois now recognizes the fact that suspending licenses for having too many unpaid tickets, fines, and fees doesn’t necessarily make a person pay the bill, but it does mean that people don’t have a way to pay,” Pritzker said.

He said license suspensions are too harsh a penalty for “a practice that reinforces cycles of instability.”

According to Chicago Mayor Lori Lightfoot, a study showed that 42% of those who had their licenses suspended lost their jobs.