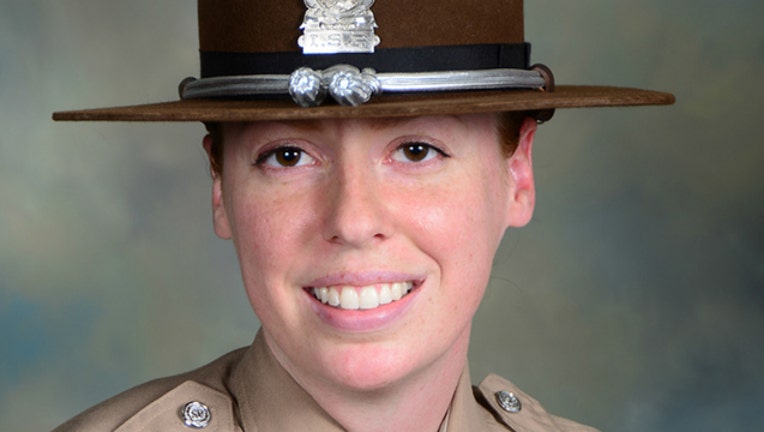 FREEPORT, Ill. (AP) - Efforts are underway in Springfield to name a highway overpass in honor of an Illinois trooper killed in a traffic crash.

The (Freeport) Journal-Standard reports that the Illinois House of Representatives unanimously passed a resolution to name the U.S. 20 overpass the "Trooper Brooke Jones-Story Memorial Overpass." The 34-year-old trooper was killed in March when a semitrailer struck her while she was conducting a traffic stop on the highway near Freeport.

State Rep. Andrew Chesney of Freeport filed the resolution shortly after Jones-Story's death. Jones-Story's husband says he chose the overpass because it was in an area where his late wife often patrolled.

The resolution still needs approval from the Illinois Senate and Gov. J.B. Pritzker.