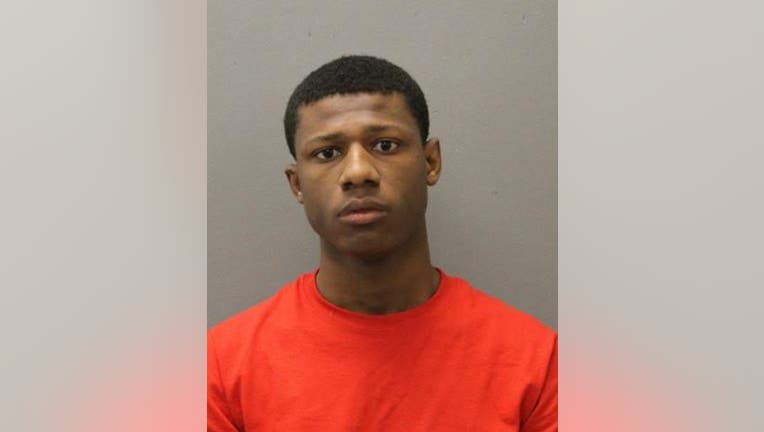 CHICAGO - An 18-year-old man has been charged with a carjacking in December in Brainerd on the South Side.

Carr was arrested Monday in the 1300 block of South Avers Avenue, after being identified by police as the person who allegedly carjacked a 28-year-old ride-share driver Dec. 22 in the 1100 block of West 95th Street, police said.