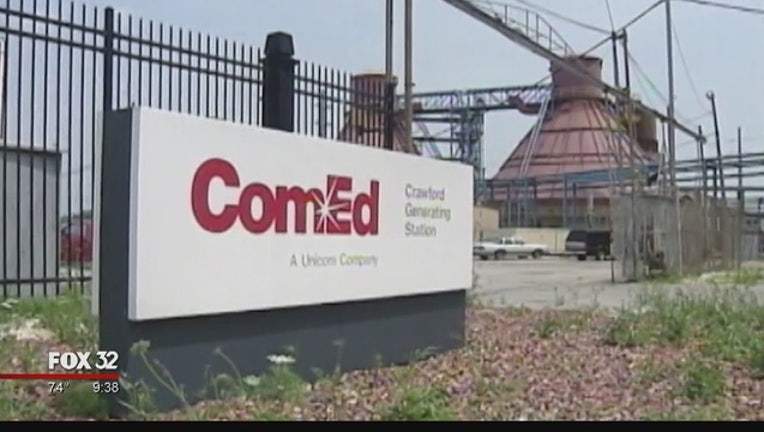 CHICAGO - A class-action lawsuit seeks $150 million in refunds from ComEd for customer rate increases and other benefits the utility received from Illinois as part of an alleged bribery scheme.

The lawsuit was filed Monday in Cook County by three individuals and a Chicago-based company that have been ComEd customers since 2011.

“Through rampant and widespread corruption in the form of bribery of Illinois elected officials, ComEd and its parent company, Exelon Corporation, deprived ratepayers of vast sums of money, totaling in the hundreds of millions, if not billions, of dollars,” the lawsuit alleged.

Federal prosecutors have said ComEd agreed to pay $200 million, which can’t be raised through rate hikes, to resolve a federal criminal investigation that implicates Illinois House Speaker Mike Madigan. From 2011 to 2019 the company arranged for jobs and vendor subcontracts “for various associates of a high-level elected official for the state of Illinois,” prosecutors said. The official was identified in other court filings as the Illinois House speaker.

Federal prosecutors have agreed to defer prosecution while the company cooperates with an ongoing investigation.

Madigan hasn’t been charged with wrongdoing.

ComEd said Tuesday that the company’s lobbying practices have been reformed, but the “improper conduct” described in the deferred prosecution agreement doesn’t mean “consumers were harmed by the legislation” passed in Illinois.